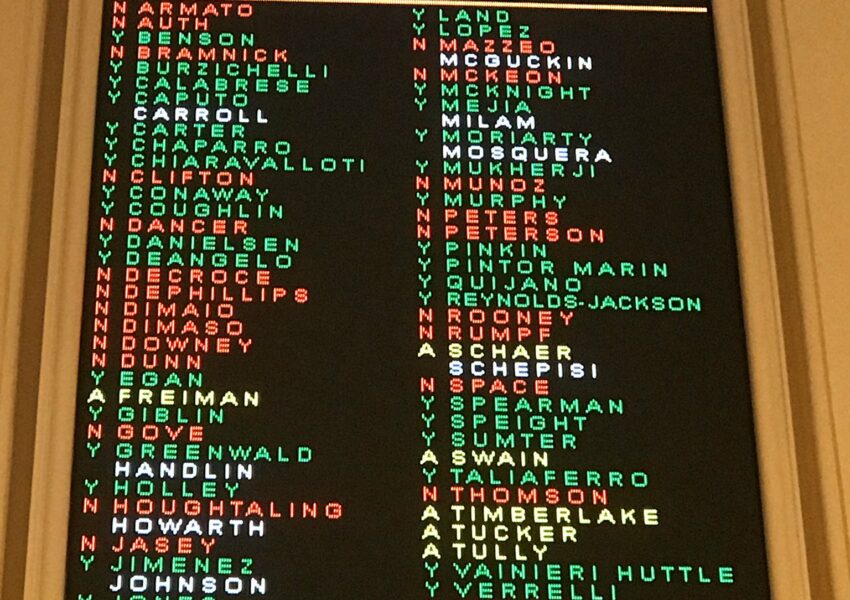 That’s because the state legislature passed a bill on Monday that allows districts which receive less funds under the latest school funding formula to raise taxes above the Christie-era 2% cap to make up the difference. The consequences could prove dramatic.

The Sweeney-repped legislation cleared the Senate by a 24-15 vote; the margin was 41-26 in the Assembly.

There’s strong evidence that the Christie Administration’s landmark 2010 2% cap put significant downward pressure on property taxes and prevented the rapid growth seen in prior years. Last year’s average state property tax bill was $8,767. Unfortunately, the Christie cap was statutory and not baked in the state constitution making its repeal fair game for Democrats and the tax hungry education establishment.

It’s unclear whether Governor Murphy will sign the bill into law.