Time to start the tax cut caucus in Trenton | Spadea 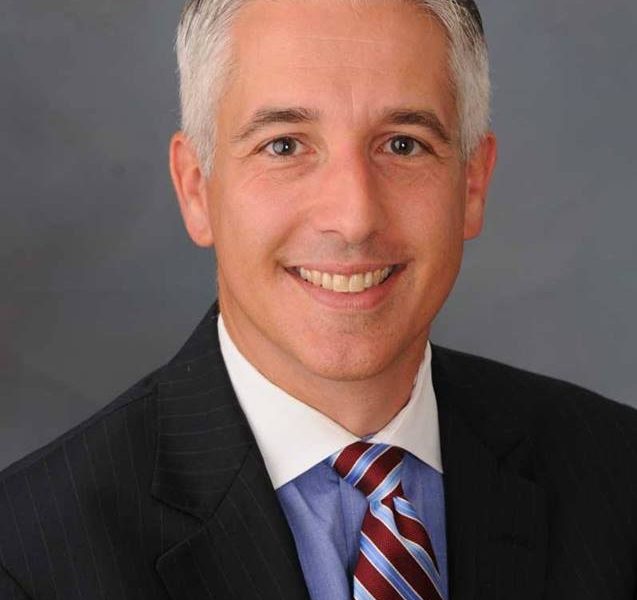 Just when you think New Jersey hits the point of no return, people show up in droves to have their voices heard in Trenton.

Because of the outcry of public opinion and a few thoughtful, sensible leaders, a disastrous bill, which would have stripped away parental rights, was defeated. Assemblyman Christopher DePhillips joined us on the morning show to describe the scene in Trenton with thousands camped out and chanting, which eventually compelled enough Senators to stand down and the vaccine bill failed as a result.