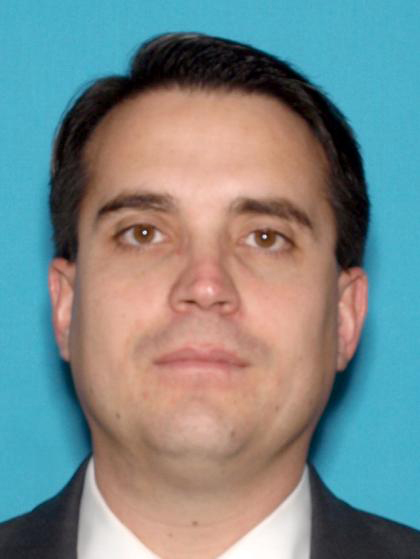 TRENTON, N.J. – The incumbent Jersey City School Board and a former Assemblyman stand accused of accepting bribes according to a Thursday morning announcement from the New Jersey Attorney General’s Office.

According to the AG press release…

“We allege that these political candidates were all too willing to sell the authority of their public office or the office they sought in exchange for an envelope filled with cash or illegal checks from straw donors,” said Attorney General Gurbir Grewal. “This is old-school political corruption at its worst— the kind that undermines the political process and erodes public faith in government. We are working through the Office of Public Integrity and Accountability to create a culture of accountability in New Jersey, where public officials know they must act with integrity or else face the consequences.”

The allegations contain brazen incidents of corrupt behavior even by New Jersey standards. For example, on one alleged occasion, “Dougherty accepted $10,000 cash in $100 denominations that the cooperating witness delivered in a take-out coffee cup.”