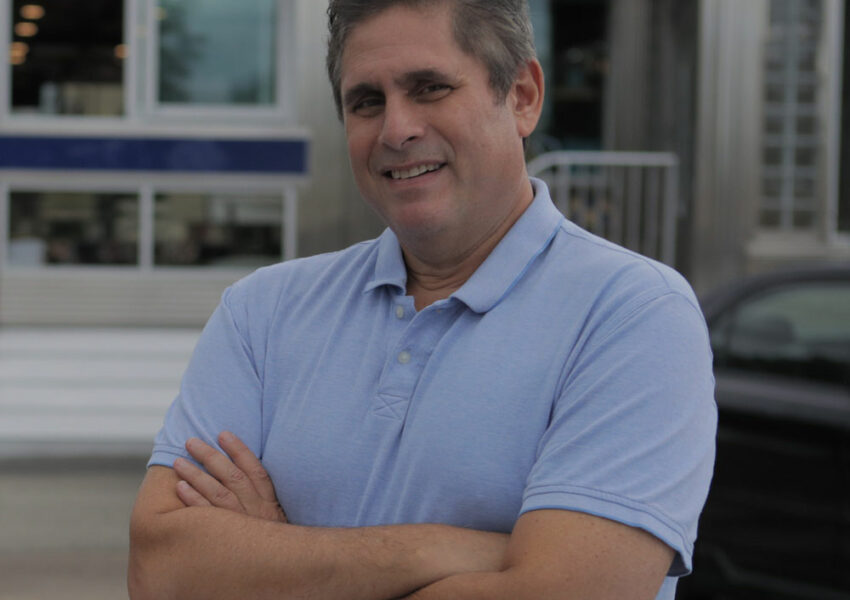 FREEHOLD, N.J. – Wells Fargo’s failure to turn over documents in a case where a stockbroker allegedly blew a Freehold widow’s life savings has resulted in an unusual fine for the banking behemoth. The full story is over at the NY Post.

The attorney who obtained the fine on the widow’s behalf is Stuart Meissner, a prominent whistleblower attorney and one of the GOP primary candidates competing to take on Cory Booker in 2020.

“I believe, like many Americans, that the system works best when everyone works hard and plays by the rules,” said Meissner. “A financial giant like Wells Fargo should be no different. I will always stand up for the underdog, whether it’s in my private practice or in the U.S. Senate.”

The Financial Industry Regulatory Association arbitration panel’s ordered fine could be as high as $16,000, an outcome which is reportedly rare. The broker at issue stands accused of blowing a $2.25 million insurance settlement award.

Meissner boosters believe his equally unusual profile as a crusader against powerful institutions could present a compelling contrast to Cory Booker.