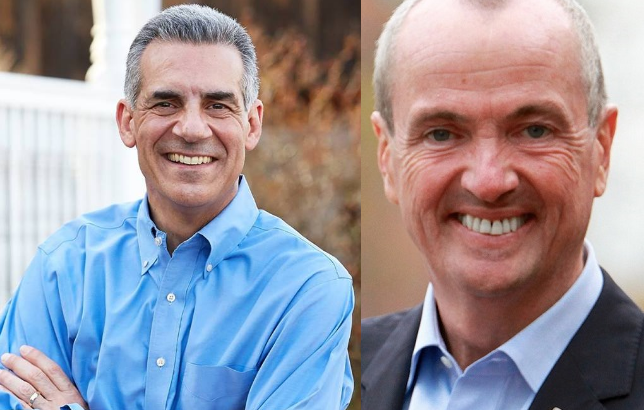 TRENTON, N.J. – Governor Phil Murphy was San Francisco-bound on Tuesday to take up his new role as the head of Democrat Governors Association (DGA), a post which will keep him out of the state for much of 2020 fundraising and supporting Democrat gubernatorial candidates around the country.

One of Murphy’s possible 2021 Republican challengers said it’s more evidence that the first-term Democrat is out-of-touch.

“A recent survey[i] sadly reports that nearly half of all New Jerseyans are looking to leave the state soon not due to weather, but taxes and cost of living. And yet, under Governor Murphy, the ‘lame-duck’ legislative session is focusing on restoring voting rights to convicts who haven’t completed their sentence and issuing driver licenses to illegal immigrants,” noted former Assemblyman Jack Ciattarelli (R-16).

“Murphy doesn’t get it. We don’t want to be, in his words, ‘a progressive blue beacon’ or ‘the California of the east coast.’ We just want fixed what makes New Jersey’s taxes and cost-of-living so high – our broken property taxes, our broken infrastructure, our broken public pensions and our broken business climate,” said Ciattarelli, adding that Murphy should “[f]ocus on fixing New Jersey, damn it.”

A Somerset County-based businessman, Ciattarelli (who has already announced for 2021) declined to seek reelection to the Assembly in 2017 to challenge then-Lt. Governor Kim Guadagno for the GOP gubernatorial nomination.