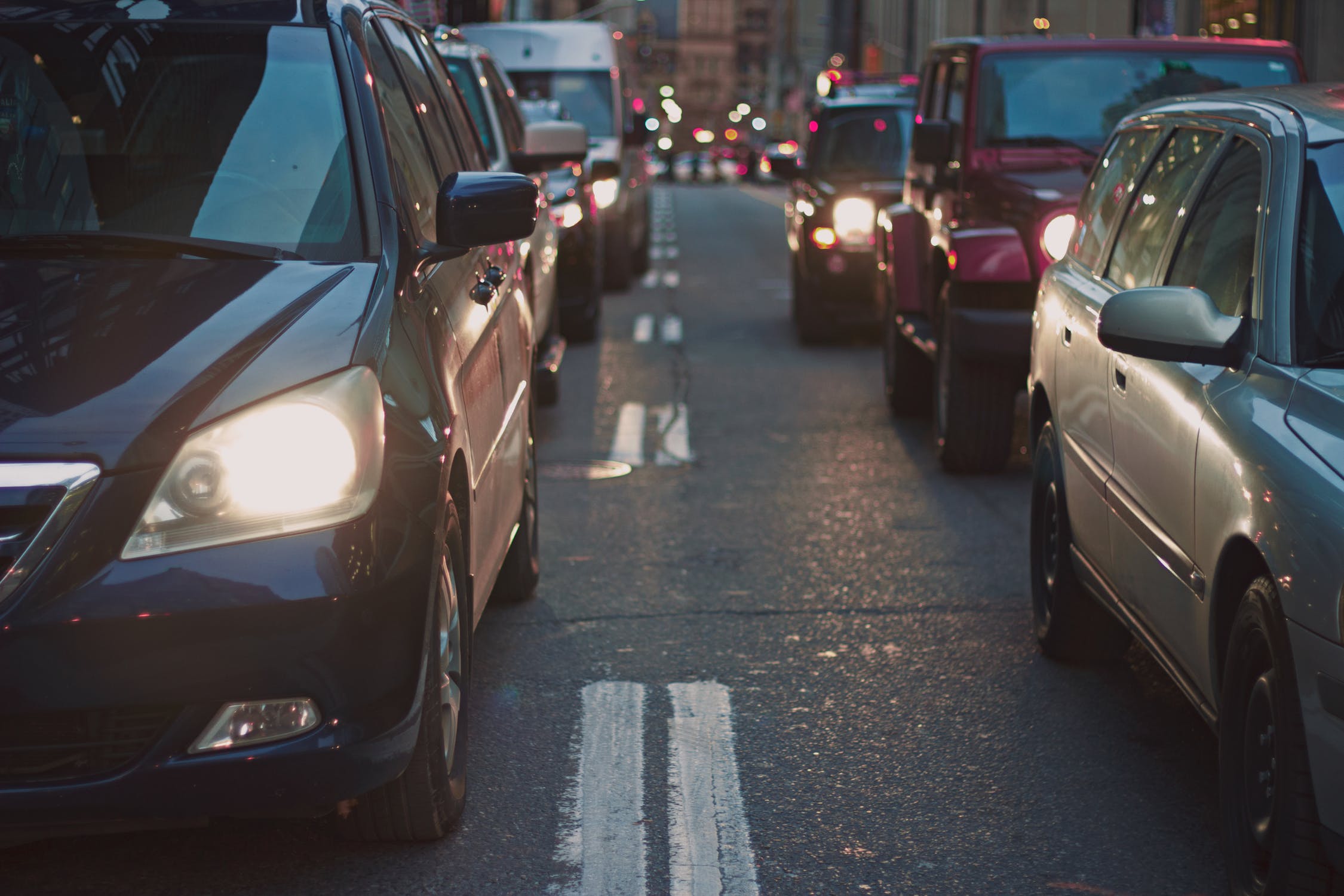 BLOOMFIELD, N.J. – It hasn’t happened yet, but Governor Phil Murphy told an interviewer on Monday night that making illegal driver’s licenses available in New Jersey constitutes a “no brainer” for New Jersey.

The Republican Assembly slate in LD16, a former Republican district in suburban West-Central Jersey, countered on Tuesday that the idea is nothing short of “brainless.”

“Governor Murphy called giving drivers licenses to illegal immigrants a ‘no brainer’, and he’s right to the extent that you would have to be brainless to support this absolutely ridiculous idea,” said former Somerset County Freeholder Mark Caliguire, one of two LD16 candidates for Assembly this year. “Only in Phil Murphy’s New Jersey could you require legal citizens to provide six points of identification to get a driver license, and then turn around and give one to someone who cannot produce a single piece of identification that says they are even an American citizen?”

“Andrew Zwicker and Roy Freiman have an obligation to take a stand against this legislation and stand with the majority of centrist voters in this district. We are calling on them to oppose it publicly and pledge to never vote for it in the State Assembly,” said Madrid, taking aim at her Democrat incumbents. “I am the mother of biracial children and believe in tolerance toward all. But this isn’t about tolerance, this is about whether the rule of law matters anymore in New Jersey. Mark and I believe it does. What do our opponents think?”

Leftist groups have repeatedly demonstrated for illegal licenses and legislation has been introduced, but few expect Democrats to act on a bill until after this November’s battleground district elections are safely behind them.