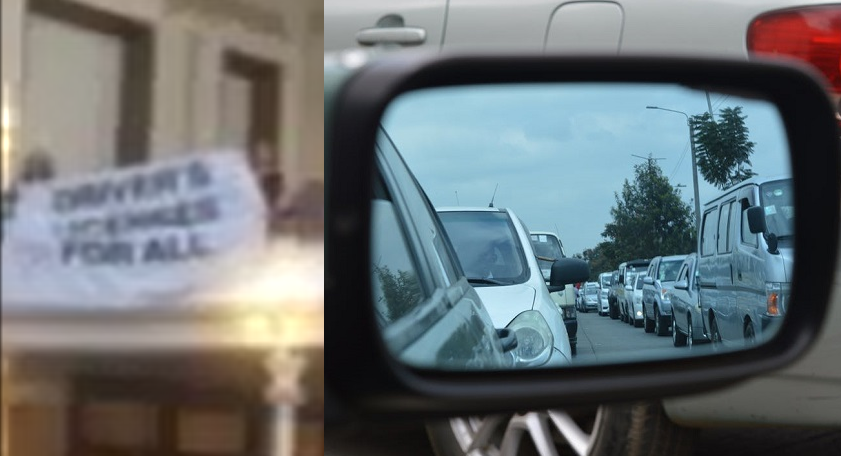 Emboldened by Governor Phil Murphy’s Sanctuary State policy and neighboring New York’s recent move to give driving privileges to illegals, the protesters – chanting in Spanish and holding a large “Driver’s Licenses for All” banner over the balcony – were eventually removed by State Troopers.

New Jersey Democrats have introduced legislation to create a special class of driver’s license for illegals but it has not moved forward to date.