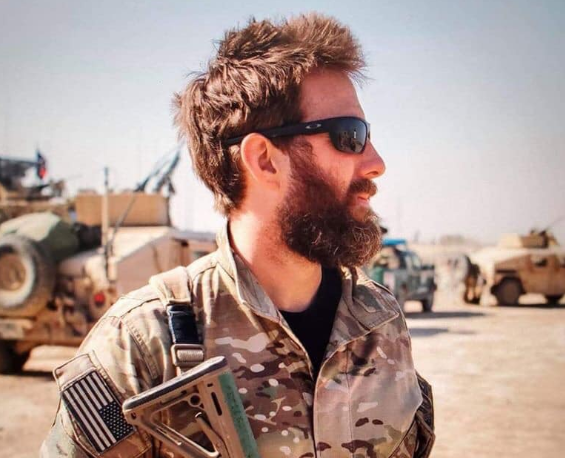 “Today I found out Westwood and Washington Township lost another son, brother, father while fighting for the US military in Afghanistan,” Assemblywoman Holly Schepisi (R-39) shared on Facebook on Monday. “While most of us are sitting down to Christmas dinner trying not to argue about trivial things with relatives we haven’t seen in a while, SFC. Michael Goble’s family will be meeting his body on the tarmac as he returns 3 weeks early from his fourth and final tour of duty. Michael was a 2004 Westwood High School graduate who grew up in Township. A member of special ops, this was his fourth and last tour of duty in Afghanistan. Please say a prayer for him and his family during this incredibly sad time and thank him for making the ultimate sacrifice for us all.”

Goble served in the 1st Battalion, 7th Special Forces Group out of Eglin Air Force Base in Florida.

The Taliban has claimed responsibility for Goble’s death.

Now in its 19th year, the war in Afghanistan has been ongoing since 2001 and is the longest war in United States history.