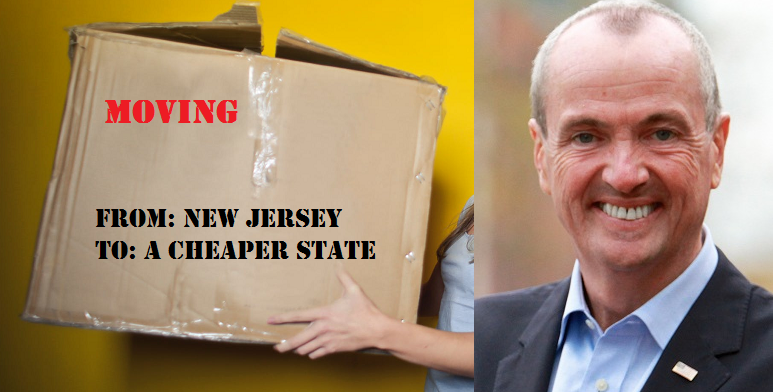 New Jersey is ending a decade with a year of net population loss, Save Jerseyans.

Not a slowed rate of growth or a percentage dip. An actual raw, net loss of people.

This dire news shouldn’t come as a surprise.

Our population growth has been weak for years; in 2018, the state gained only 500 new residents (net). Losing residents however is something new, ominous, and yes, avoidable.

Plagued by high taxes and an unfriendly business climate, the Garden State is a shell of its former prosperous self. A November 2019 survey found 44% of state residents planning to leave New Jersey in the near future.