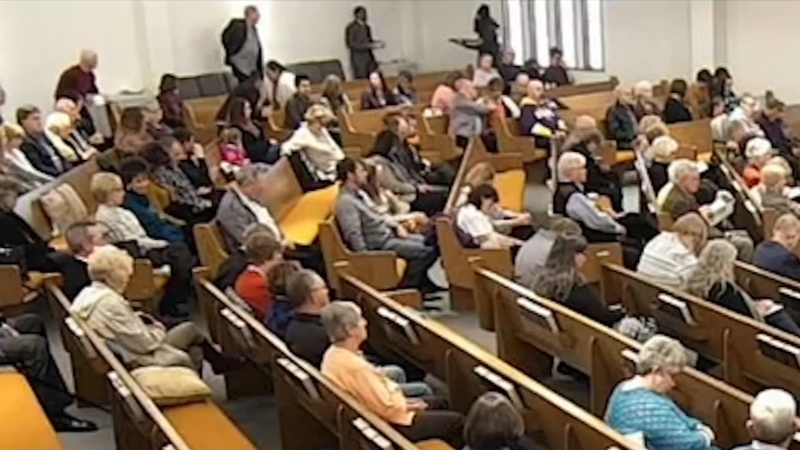 LINDEN, N.J. – The perpetrator of a Texas church shooting was previously arrested in New Jersey.

Kinnunen, whose prior run-ins with the law extended beyond the Linden incident, shot and killed two individuals this past Sunday at a White Settlement, Texas church. The motive behind the shooting remained unclear on Monday night.

Dozens could have been killed

Why isn’t the media putting this hero on the front page of every news site and honoring his actions?