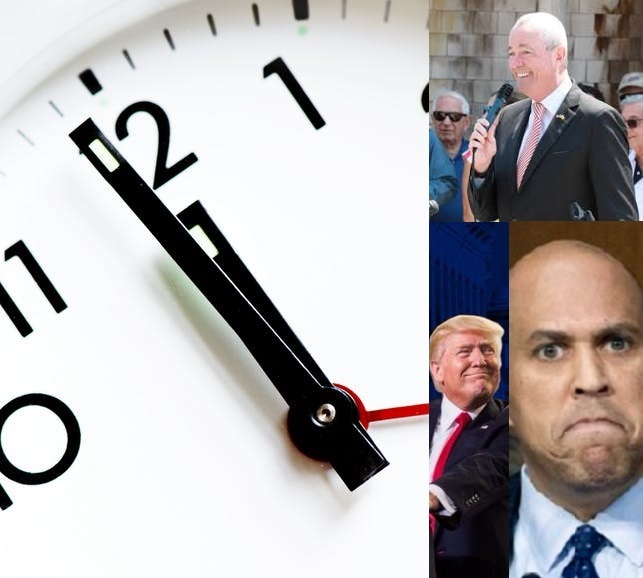 Think about how differently 2019 ended than it began, Save Jerseyans. 12 months is a lifetime in the 24/7/365 news cycle world which we all occupy.

That said, making predictions is fun because (A) you all have a chance to tell me how wrong I was come next January and, (B) ultimately, they’re really a snapshot of this point in time. The future is wide open! Trajectories and fortunes can and will change. As of today, I’d bet (but not the house) on the following…

#2 – Donald Trump will be reelected. Democrats will go into full meltdown mode.

#3 – First, the President will be acquitted in the U.S. Senate. Mitt Romney will vote against removal but will nevertheless say a bunch of passive aggressive things about the President’s behavior.

#4 – Republicans will also retain the Senate come November and take a small majority in the House. Surprise U.S. Senate pick up: Jason Lewis defeats Tina Smith in Minnesota, one of the states which Trump will carry in 2020. Will cancel out a GOP Senate loss in Colorado.

#5 – Cory Booker drops out of the presidential race in February at the latest. He’ll be reunited with T-Bone in Newark come March. Rosario Dawson will no longer be his girlfriend by 2021.

#6 – Booker won’t be on the 2020 Democrat ticket as the VP nominee either. He’ll blame racism instead of the real issue holding him back (a jarring lack of authenticity and actual accomplishments).

#7 – The Democrat nominee will be Pete Buttigieg, winning Iowa and picking up momentum thereafter. The Left will blame his loss on persistent homophobia in Middle America. Buttigieg’s ultimate problem, of course, is his radical platform (e.g. legalizing ALL drugs, including meth).

#8 – Back at home, N.J. will legalize recreational marijuana when a November 2020 ballot question passes by a healthy margin.

#10 – Democrats will invite Greta Thunberg to their 2020 convention. She’ll fly there in a plane, emitting a significant amount of pollutants into the atmosphere. Trump-Pence picks up a point in each Rust Belt state when her speech is over.

#12 – If Van Drew wins the GOP nomination in NJ-02 (which is very likely, but not a done deal), Donald Trump will make a campaign appearance in South Jersey likely somewhere in Cumberland County to boost the ex-Democrat and get Trump on Philly television. Republicans will also take over the long-Democrat held Cumberland County Freeholder Board.

#13 – Sexual harassment allegations will (finally) impact the popularity of “the League” event in A.C. and that stupid Chamber Train.

#14 – Congress will pass (and Trump will sign off on) a ban on most forms of vaping. Not much else will get done due to impeachment and the pending election. 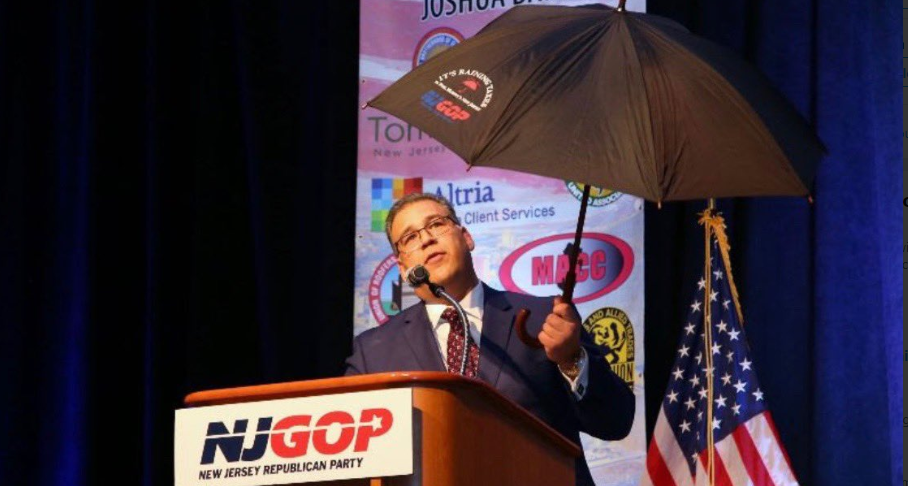 #15 – Tim Howes will be elected chairman of the Somerset County GOP.

#16 – Doug Steinhardt will resign as NJGOP chairman and launch a 2021 gubernatorial bid.

#19 – South Jersey Democrats will ultimately back down on their early backroom threat to primary Phil Murphy. Stinging 2019 losses in South Jersey and a mixed state party chairman’s battle result – oh, and that ongoing EDA scandal – seem likely to keep them otherwise occupied. For now.

#20 – Phil Murphy’s approval rating remains steady in the low-40s; this feat is accomplished thanks to a strong economy and continued relatively low-name recognition for a New Jersey governor. His disapproval rate will, however, continue to tick upwards as his woke/social justice agenda gets increased attention.