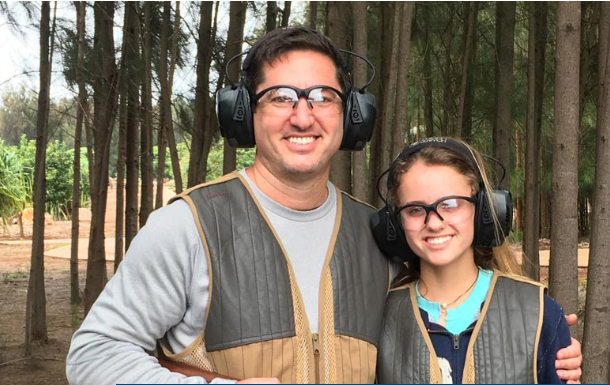 Still, the construction CEO and Burlington County resident Ritchter said he fully understood where President Trump was coming from.

“During impeachment week, [to] have the opportunity to promote a Democrat flipping to the Republican Party based on the impeachment vote was a good headline for him, and he was smart to make this deal with Van Drew,” said Richter on Tuesday’s edition of CNN’s ‘New Day’ program.

“But that’s essentially what it is — it was a deal,” Richter added. “I’m a lifelong Republican.”

“He’s got a liberal voting record in the House,” Richter continued. “He recently endorsed Cory Booker for president. This is not somebody who saw the light. This is somebody who opportunistically decided that his best chance for reelection was as a Republican and didn’t leave the Democratic Party. He was essentially thrown out of it.”

Party leadership support began to coalesce around Van Drew following the incumbent’s high-visibility Oval Office press availability with President Trump. Richter is still in the re-staffing phase after his elite-level consultants bowed out over the Van Drew switch; Brian Fitzherbert and Bob Patterson are also still seeking the GOP nomination.