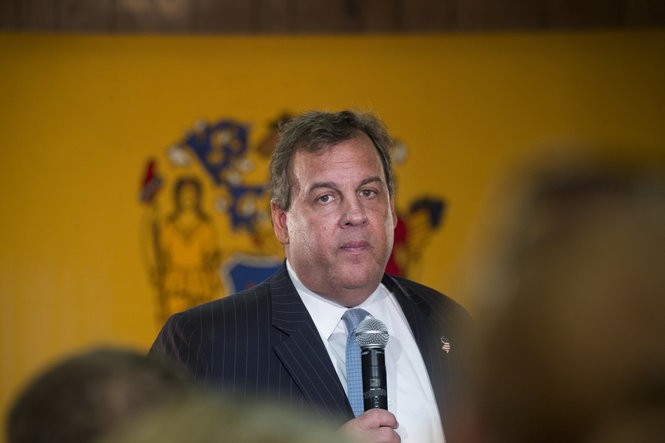 On Sunday’s edition of ABC’s “This Week” round table, Christie declared that impeachment could flip three seats in the Garden State be the time 2020 is over:

“You know what’s happening in blue New Jersey, a very blue state. Jeff Van Drew switches from Democrat to Republican, from the majority party to the minority party in the middle of impeachment because of impeachment. Andy Kim, who won his seat two years ago, is now losing to Katie Gibbs, his Republican challenger. And Tom Malinowski is losing to Tom Kean, Jr., the son of the former governor.