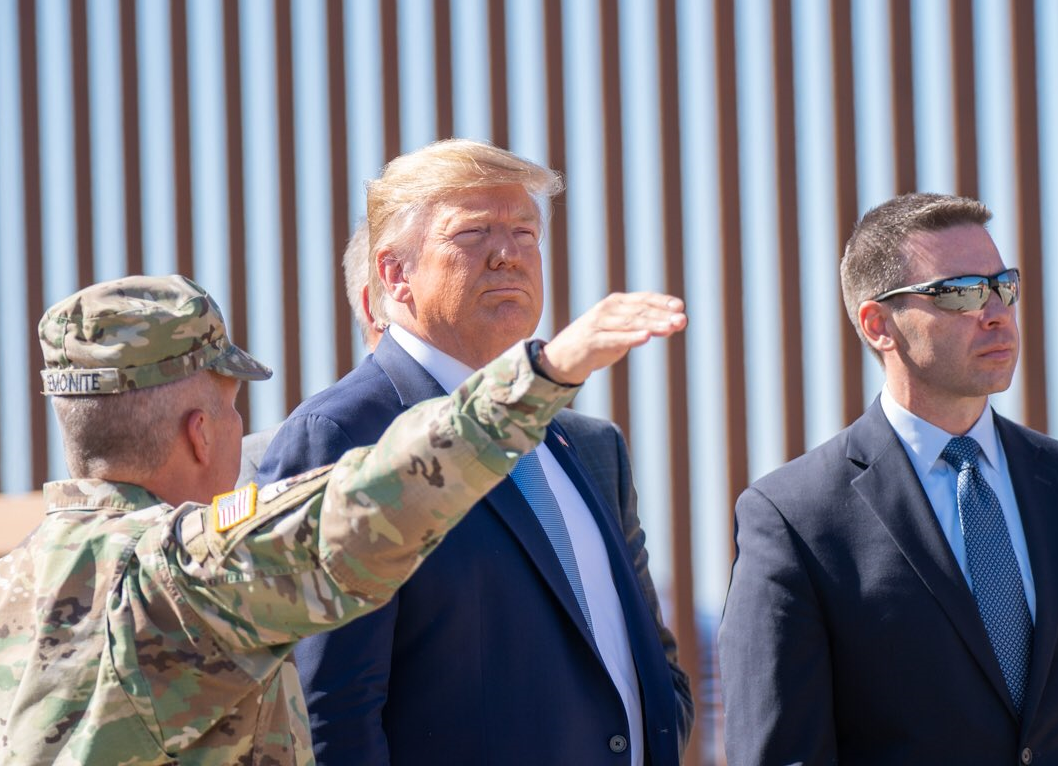 According to the Daily Caller, acting DHS Secretary Chad Wolf issued a memorandum on New Year’s Eve “instructing each operational component to conduct an assessment of the impact of these laws, so that the Department is prepared to deal with and counter these impacts as we protect the homeland.“

Murphy and his attorney general, Gurbir Grewal, have declared a “Sanctuary State” and sought to obstruct federal law enforcement operating inside New Jersey.

It’s unclear what action if any the Trump Administration could take subsequent to Trenton’s and Albany’s decisions to issue illegal licenses.