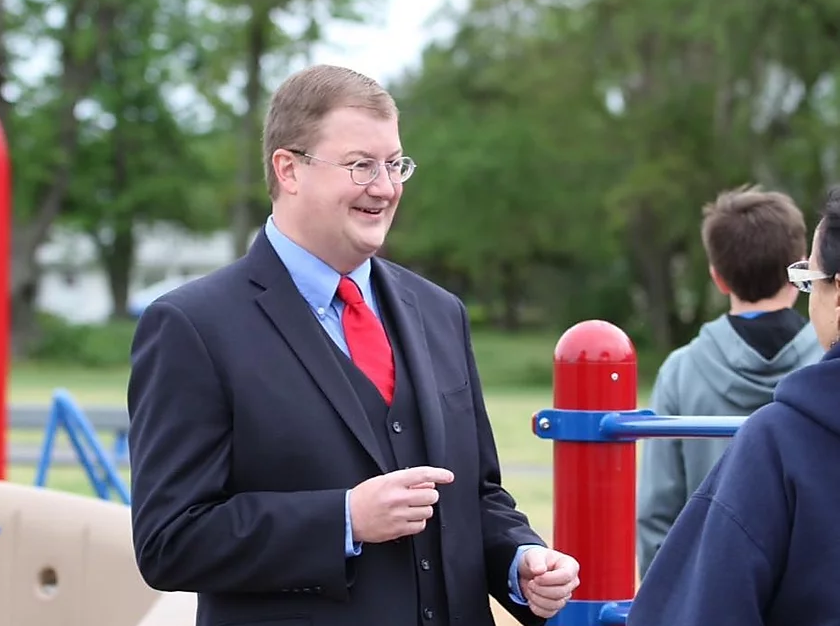 A four-term councilman and two-time mayor, Porto lost a 2017 renomination primary bid; in the prior year, he had generated controversy by posting a crude meme featuring Kermit the Frog. for which he later apologized. He’s entering a race where the front runner and Burlington GOP-backed candidate is former Freeholder Katie Gibbs; Barnegat Township Deputy Mayor John Novak is also contesting the nomination. Ocean County’s organization has yet to formally weigh in on the process.

NJ-03 is a highly-targeted 2020 district on the national radar and considered one of the most likely districts to “flip” in New Jersey this November.

The veteran and retiree-heavy district was represented for decades by Republicans before Andy Kim’s 2018 narrow victory over Tom MacArthur with one exception: Democrat John Adler’s brief House tenure which lasted from 2009 to 2011 before the anti-Obamacare backlash.