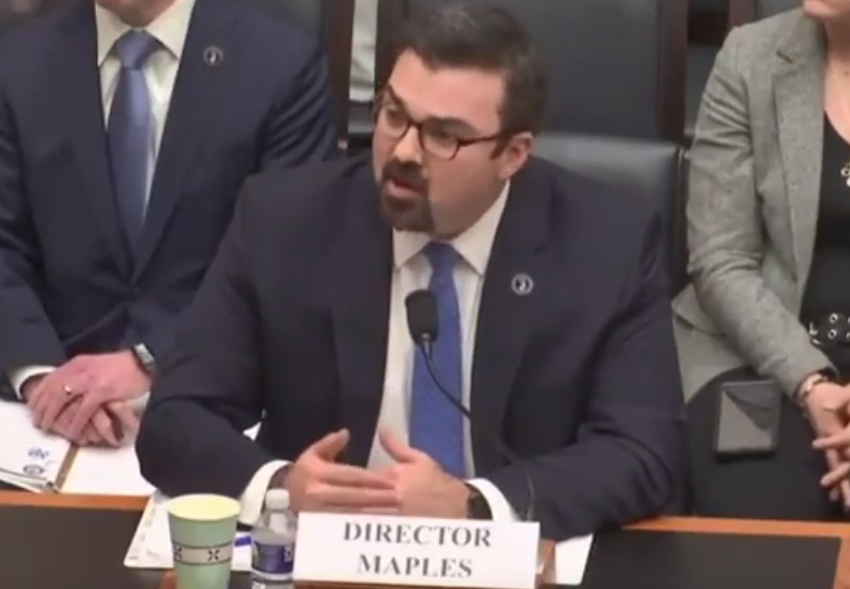 “We expect to learn more about possible funding sources once the investigation has concluded,” said Maples.

While Jersey City shooters David Anderson and Francine Graham are believed to have acted alone, but questions remains concerning ties to extremist groups and other potential loose ends.

“Most domestic extremist attacks are committed by individuals unaffiliated or unassociated with a larger group network,” Maples added, noting that they “do not need large amounts of funding to conduct their operations, making it difficult to detect and prevent attacks. The most common tactics in domestic extremist attacks include easily obtainable weapons, such as knives, small arms, and vehicles.”