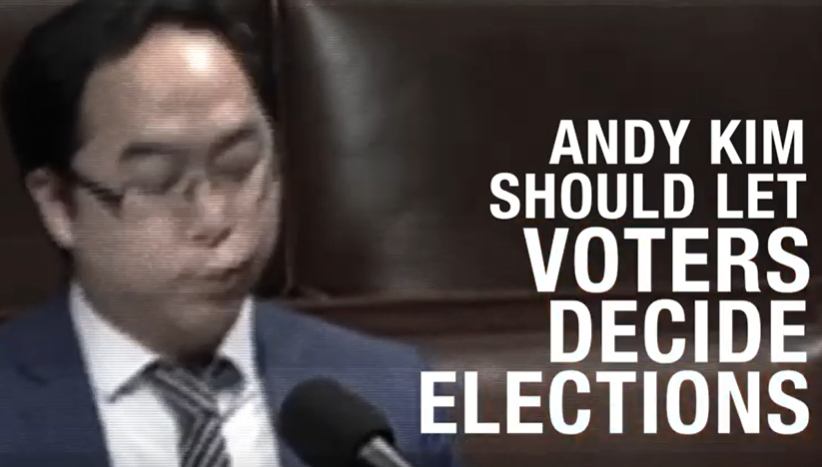 On Friday, AAN dropped another $2.5 million for an advertising campaign again focusing on the impeachment process. The group’s total investment now stands at $11 million.

All 29 “Trump-districts” – places where Trump won in 2016 but Democrats currently hold the House seat – are targeted with digital ads, and 11 of those districts (including Andy Kim’s 3rd District seat in South Jersey) are getting television ads, too. Mikie Sherrill (NJ-11) and Josh Gottheimer (NJ-5) are on the digital ad-only list.

“Folks at home want to know why Members of Congress allowed themselves to become so consumed by their partisan desire to impeach Trump that they are ignoring their promises to deliver on the most important issues in front of Congress,” said AAN President Dan Conston. “They have put their obsession with impeaching Trump above what’s best for their constituents, and Americans are imploring them to focus on the issues that matter.”