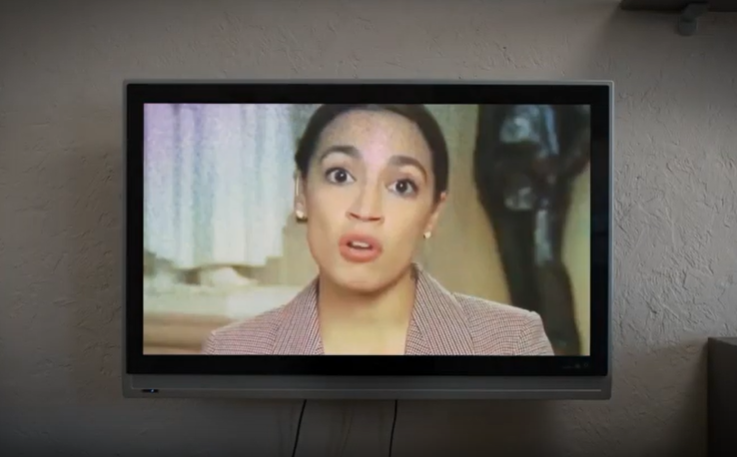 WASHINGTON, D.C. – The conservative non-profit group American Action Network (AAN) is up on the airwaves today with a $7 million television and digital buy; $5 million of the total budget is allotted to broadcast and cable ads in 20 House districts including Democrat freshman Andy Kim’s 3rd Congressional District in Southern New Jersey.

The ads encourage targeted members to oppose the “partisan” impeachment effort underway on Capitol Hill. They also accuse Democrats of wasting time on impeachment instead of economic priorities.

“The left has admitted time and time again that impeachment isn’t about the facts, it’s about damaging President Trump for their political ends. But in America, voters should decide elections for themselves,” said AAN President Dan Conston in a statement. “Members of Congress need to stand up, vote no, and get back to work on the issues Americans care about, like passing a new trade deal, creating good jobs, and securing our border.”

Kim announced his support for impeachment in late September.

According to the Cook Political Report, Kim’s suburban Philadelphia seat is considered a toss-up in 2020.