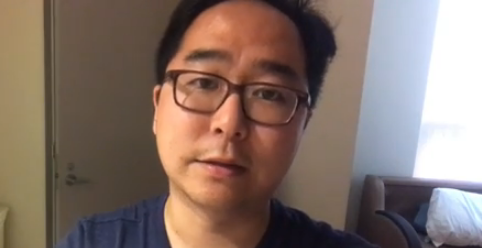 “By urging the Ukrainian government to take action to influence our Democracy, Trump has violated that power and the trust of the American people. If the facts are corroborated, that violation, and my understanding of its implications, has led me to come to the conclusion that the President has committed an impeachable offense,” freshman Democrat Andy Kim announced in a Tuesday statement issued by his House office. 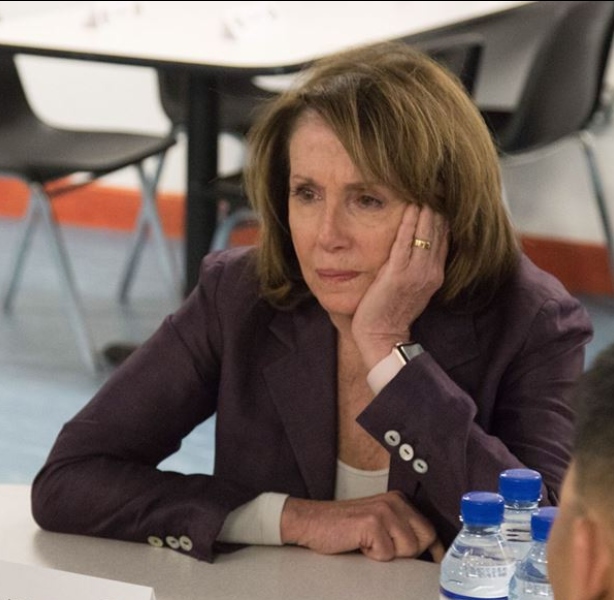 GOP surrogates were quick to pounce on Kim’s dramatic new deference to his far-left base which has been demanding impeachment since Trump took office.

“Andy Kim made it perfectly clear his loyalties lie with impeachment-obsessed socialists who will stop at nothing to remove President Trump from office, no matter the cost,” said Congressional Leadership Fund (CLF) Spokesman Calvin Moore. “Congressman Kim’s decision to back impeachment will be seared into the mind of every voter as a reminder that his irrational hatred of President Trump took priority over the will of the constituents who elected him to office in the first place.”

Pelosi was scheduled to be in New Jersey this weekend for a state Democrat convention in Atlantic City. As of this writing, no less than 174 House Democrats have demanded a formal impeachment inquiry.