A.C. casino updates holiday tweet to include “all” presidents 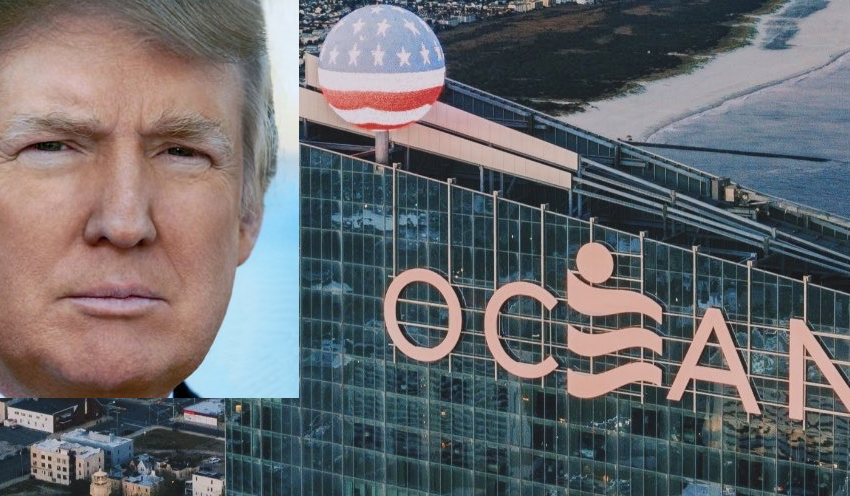 ATLANTIC CITY, N.J. – Everything is filtered through the lens of Trump in 2020.

On Monday, the twitter account of Atlantic City’s Ocean Casino Resort tweeted about Presidents’ Day but appeared to omit President Trump from the celebration. The original tweet (similar to the new version posted below) referenced past and “future” presidents only, seemingly ignoring the current commander in chief.

What about present presidents? https://t.co/fmNsbLddzu

Thanks for respecting all!