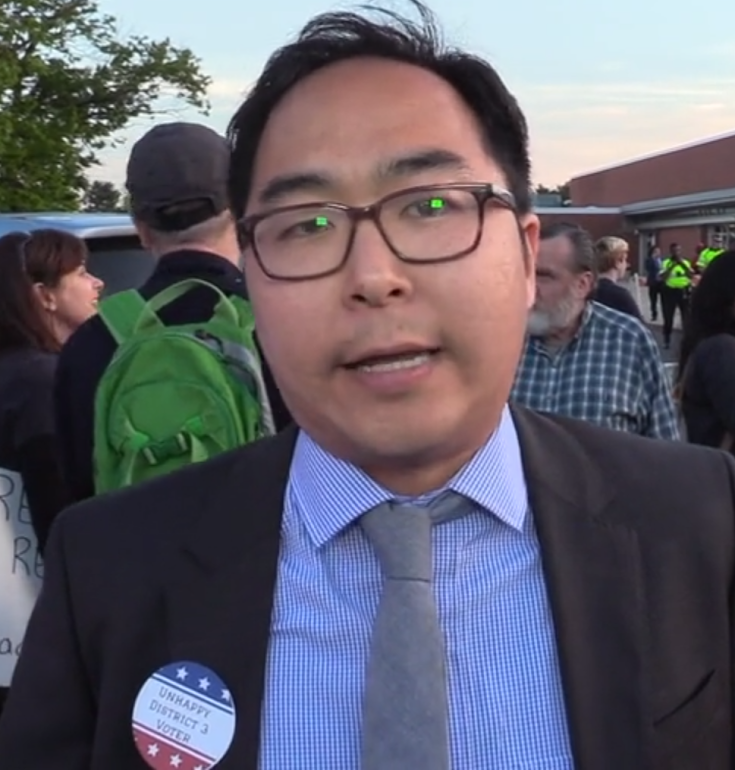 MOUNT HOLLY, NJ — Andy Kim is proving to be a dud in his role as Fort Dix’s new advocate-in-chief.

After his 2018 victory over incumbent Republican Tom MacArthur, Kim secured a hard-to-get seat on the House Armed Services Committee. Securing the seat was supposed to justify his decision to support Nancy Pelosi for the House speakership. Sadly, Kim isn’t doing much with it. Last week, news broke that Joint Base McGuire-Dix-Lakehurst lost out to Kentucky’s Fort Knox in the contest to land the U.S. Army’s newest headquarters.

Securing the new base would’ve meant hundreds of new personnel and a new general for the South Jersey military instillation which is the state’s second largest employer and the largest employer inside Kim’s 3rd Congressional District.

Kim’s predecessor MacArthur was running for a third term and was a close ally of the White House, a relationship which could have proved useful in advocating for the Joint Base over the last couple of years.

“Andy Kim traded his vote for Nancy Pelosi as Speaker in return for a seat on the House Armed Services Committee — all so he could advocate for the Joint Base. But he couldn’t even do that right,” said Kate Gibbs, one of Kim’s potential Republican November opponents. “Kim delivered for Pelosi, but couldn’t deliver for his own district.”

NJ-03 is once again considered a “toss up” in the November election.