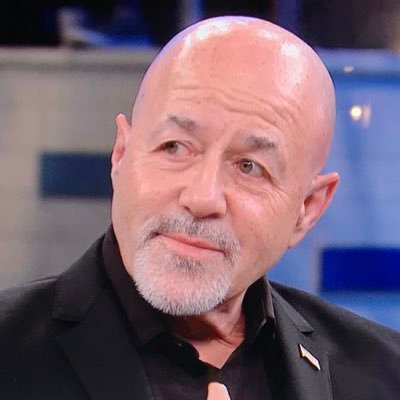 Once one of the nation’s most celebrated law enforcement leaders, Kerik pleaded guilty to felony tax and false statement charges in 2009. Since completing his sentence, Kerik has become a popular public speaker and criminal justice reform advocate.