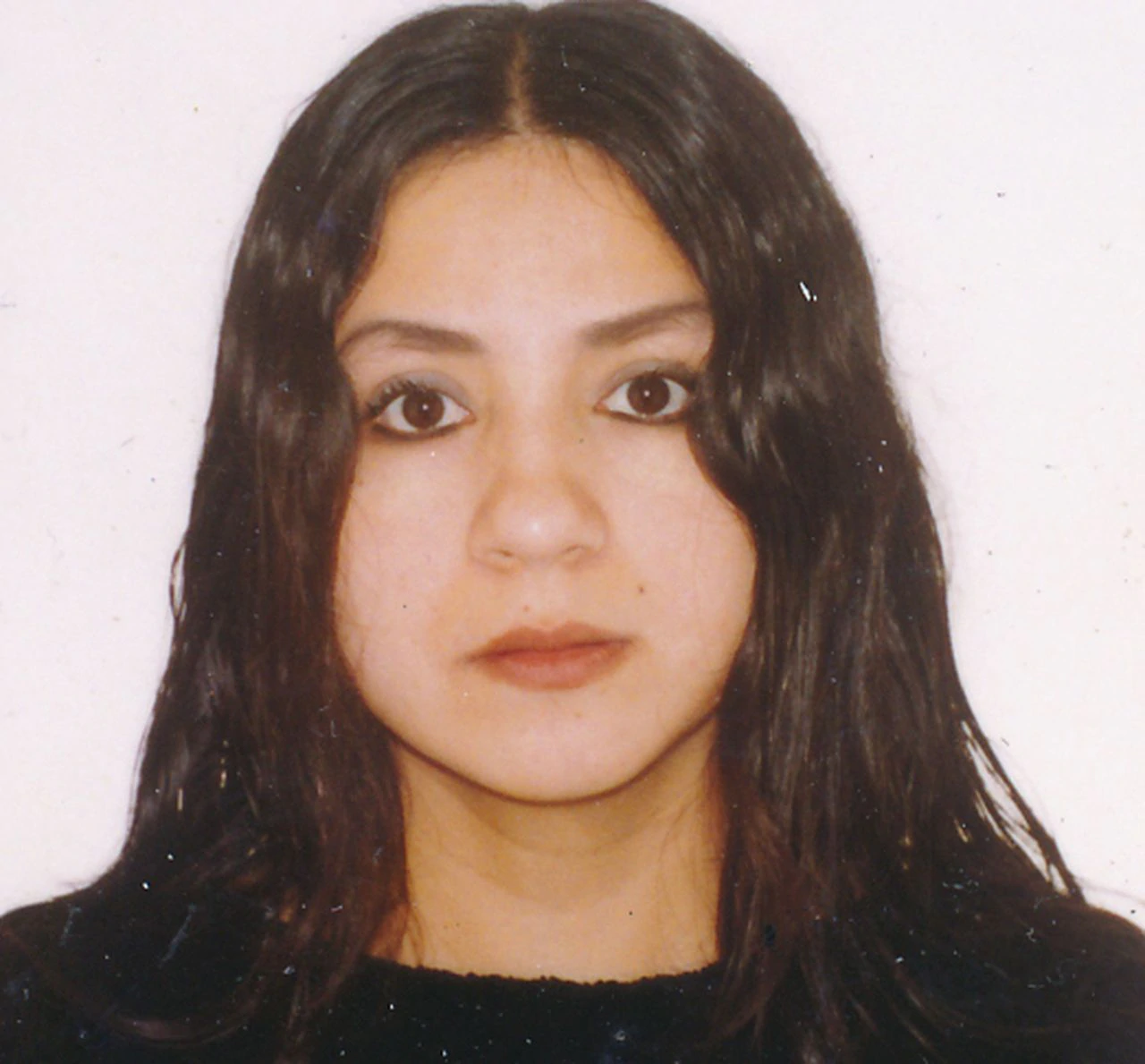 On March 24th, 2019, a 45-year-old woman was discovered raped and murdered in Lincoln Park in Jersey City. Less than a year later, a man who was in our country illegally confessed to the brutal crime.

Imagine the pain and horror of one minute being out on an an early morning run and then going through the agony of being raped and strangled. As a father, husband and human being it’s a thought that is hard to wrap my head around.

Carolina’s life was snuffed out by the lowest of the low. A bottom feeder who had been deported from the US twice before re-entering again illegally. The timing of the murder is one that should be planted in your mind and serve as your call to action. March 24th. 2019. That’s nine days after Attorney General Gurbir Grewal put his “Sanctuary State” policy into effect. Nine days after the politically driven, self-described progressive, handcuffed Law Enforcement in New Jersey preventing them from working with Immigration and Customs Enforcement. Nine days after corrections and others in the justice system serving New Jersey would be forced to let some of the worst offenders back on our streets to terrorize our communities.