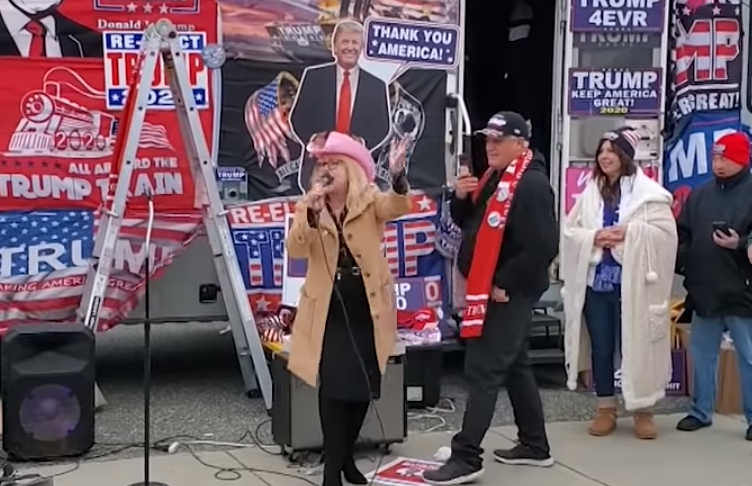 One of this cycle’s five remaining NJGOP U.S. Senate hopefuls had $1,099.21 on hand at the end of the fourth quarter.

Flanagan told me she was “over $400,000” about a week ago when I inquired about her receipts.

She doesn’t have anything close to that amount in terms of actual dollars raised or loaned, but a deep dive into her end-of-year report reveals that Flanagan did post a $405,500 in kind contribution from her consulting firm, Anderson Ludgate, LLC, an online marketing and analytics agency. Her campaign Facebook page currently has about to 1,700 fans, and her campaign Twitter account boasts over 26,000 followers. $400k in a very healthy digital marketing retainer for a state-wide primary race; it remains to be seen how Flanagan’s firm’s professional services boost her digitally-focused effort and, of course, what $400k in online marketing services translates to.

What does seem clear is that Flanagan intends to run an unconventional digital-only campaign since, at least as of now, she won’t be able to afford television, radio, mailers, paid door knockers, or any of the non-Internet modes of campaign outreach.

Presently, the race’s front-runner is pharmacist/attorney Rik Mehta who’s gone 7-0 in county conventions to date. Mehta reported $190,280.25 on hand at the end of 2019. His consultant is veteran GOP operative Chris Russell.

The only other candidate who reported a six-figure sum on hand – whistleblower attorney Stuart Meissner – is also reportedly on the verge of dropping out of the contest after failing to gain traction in the early county convention contests.