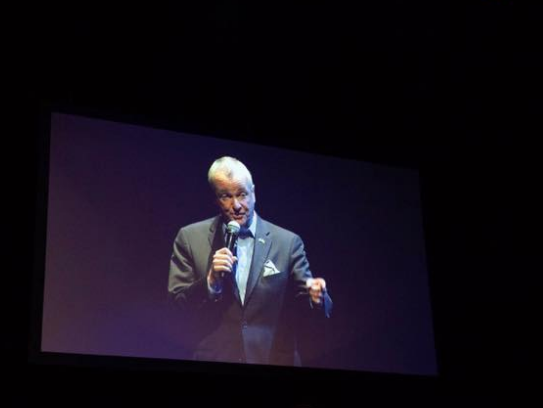 CLINTON, N.J. – Tempers were high on Wednesday after it was revealed that the New Jersey Department of Education used 2018 tax data instead of 2019 tax data for its hugely-controversial FY 2021 student aid calculations.

“What is truly alarming is not only did the administration make a mistake in calculating school aid, but they are seemingly complacent with making such an error,” said Assemblyman Erik Peterson (R-Hunterdon). “Considering nearly 200 school districts across the state could potentially lose $155 million in aid, they should be recalculating the aid immediately. What is not lost on me is that almost all of the cuts in my legislative district were in Hunterdon and Warren Counties where Republicans control the Freeholder board and constitutional offices while Somerset controlled by Democrats saw increases. It is morally reprehensible that a governor would politicize our children’s education. Shameful.”

The Governor’s proposed formula also disproportionately penalizes many “red” counties and towns which did not support Phil Murphy’s 2017 gubernatorial bid and are unlikely to back his anticipated reelection campaign in 2021.

There was no indication as of Wednesday that the Administration planned on readjusting its proposal to address the calculation error.