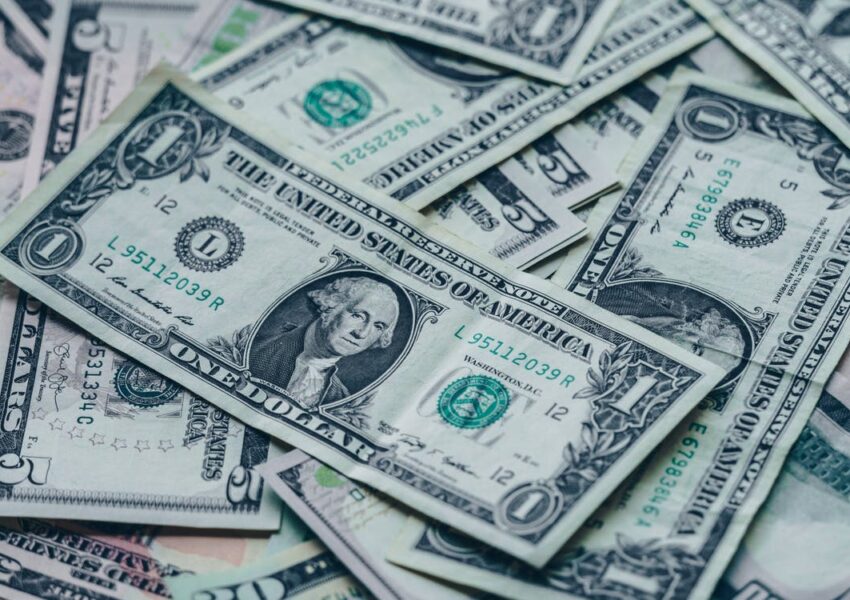 This is definitely an under-discussed angle of the current COVID-19 crisis, Save Jerseyans…

Partly because the most pressing matter is keeping elderly and immune-compromised Americans alive; partly also due to the fact that it’s a long-standing, ugly problem that Trenton definitely does not want to face. I’m talking about our state’s extremely poor budget reserve.

It’s exactly what it sounds like (h/t The Associated Press):

“Many states have built up sizable stockpiles in their “rainy day” funds during several robust years of tax collections. Some governors and state lawmakers now are tapping into those savings for emergency expenses. Others are looking to set aside even more in reserve, fearing the economic uncertainties stemming from the coronavirus could send tax revenues into a tailspin.”

These stockpile amounts vary from state to state. Some have been better savers than others. 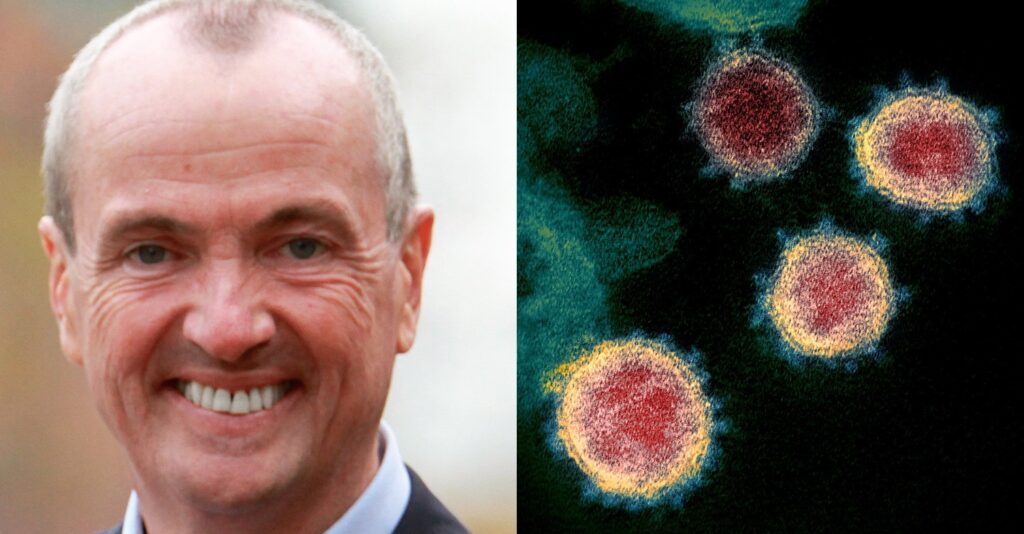 You won’t be surprised to know that New Jersey’s stockpile is one of the least impressive relative to its size and obligations. The folks over at NJ Spotlight reported on a Pew Charitable Trusts analysis back in October 2019 and it was sobering then even with a gangbusters economy and stock market:

“The state’s reserves were boosted to $1.276 billion in the budget for fiscal year 2020 that Gov. Phil Murphy signed into law in late June. Included in that total was a $401 million deposit into the rainy-day fund, which was the state’s first since the fund was completely depleted during the Great Recession.

Yet even with the overall increase, New Jersey’s budget reserves remain at the low end when compared to other states. The 50-state median for budget reserves in FY2019 was 7.5% of annual spending, according to data collected by the National Association of State Budget Officers. But for New Jersey’s $38.7 billion budget for FY2020, the reserves equal 3.4% of total spending.”

Translation: if a major natural disaster, recession or pandemic struck?

We’d be screwed, something we’ve been discussing here at Save Jersey for months and years. The writing was on the wall. This latest wacky $41B budget proposal from Governor Phil Murphy despite Murphy’s FY 2021 plan to bring the reserves up to a still-paltry 4%.

Well, we’ve now got a pandemic that may be catalyzing a recession or worse.

Start praying for a vaccine, folks.