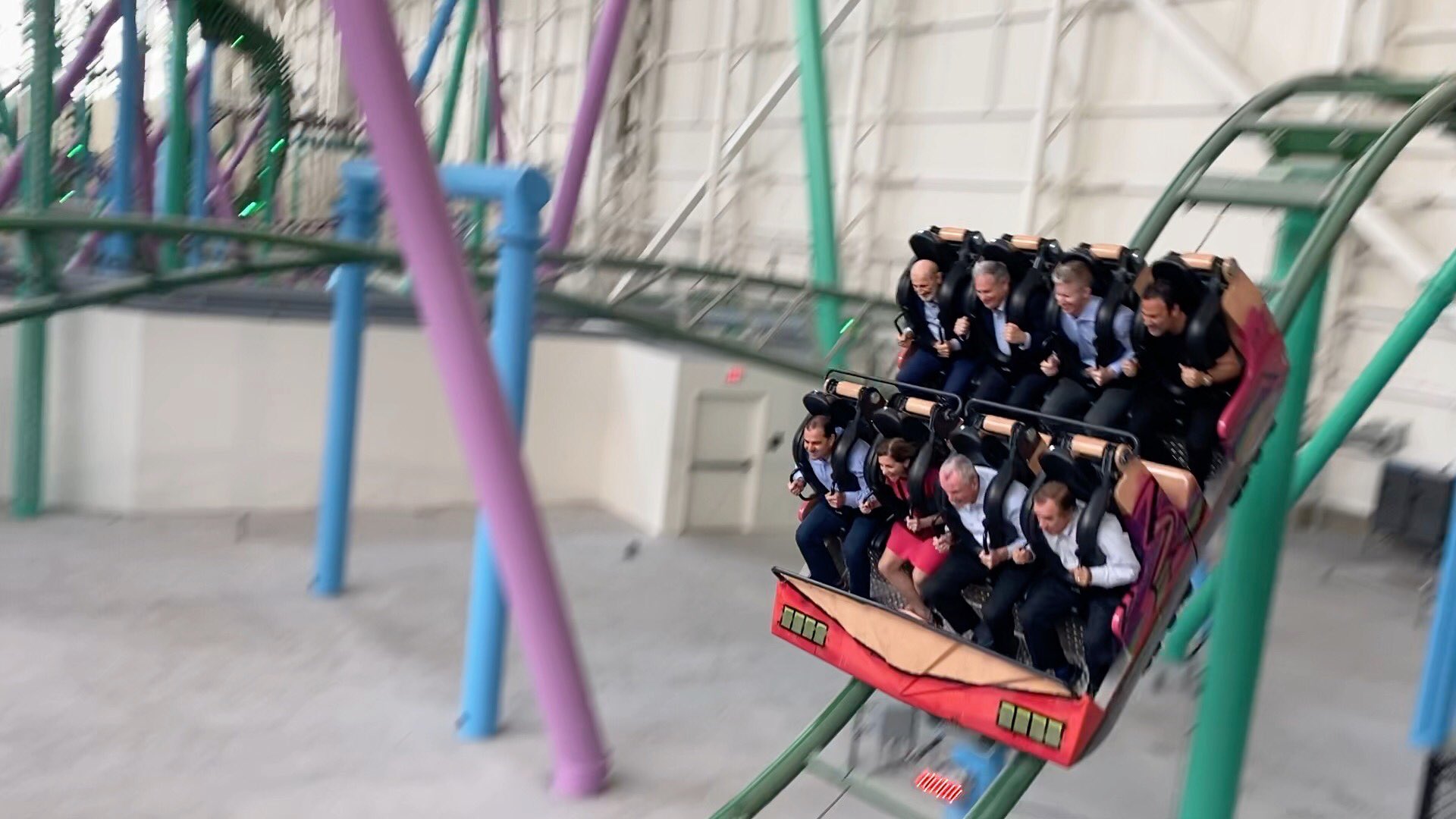 Garden State Initiative (GSI), an independent research organization, analyzed new jobs numbers released by the Bureau of Labor Statistics the week before Christmas. What it found: retail outlet-populated New Jersey’s unemployment rate ticked up last month (by 0.2% to 3.4%) while the U.S. overall rate declined to 3.5%. Chalk it up to new individuals entering the workforce for the holidays. That’s not the awful part.

“Yesterday’s personal income release showed that New Jersey’s growth rate trailed the nation by a fair amount (2.9% vs. 3.9%; ranking 42nd) but our performance, and the Northeast in general, was weak: New York was 48th, with a 2.1% rate of growth; Connecticut was 44th, with a 2.6% rate; Massachusetts was also at 2.9% but they were ranked 41st; Delaware and DC were tops in the Northeast, both at 3.7%, but under the nation,” opined Dr. Charles Steindel, former Chief Economist for the State of New Jersey.

The next big date to watch?

“On January 10th, the federal government will release the Q3 GDP numbers by state. Q2’s disappointing GDP number where New Jersey ranked 48th in the nation in economic growth, showed an economy lagging in our region, let alone among the continuing national expansion,” said GSI’s president Regina M. Egea. “With the 2-year corporate income tax surcharge enacted in 2018, beginning its sunset provision, will New Jersey remain an outlier with the highest business taxes in the US? When Governor Murphy presents his FY 2021 budget, there is also the expectation that he will continue his push to increase the sales and income taxes.”