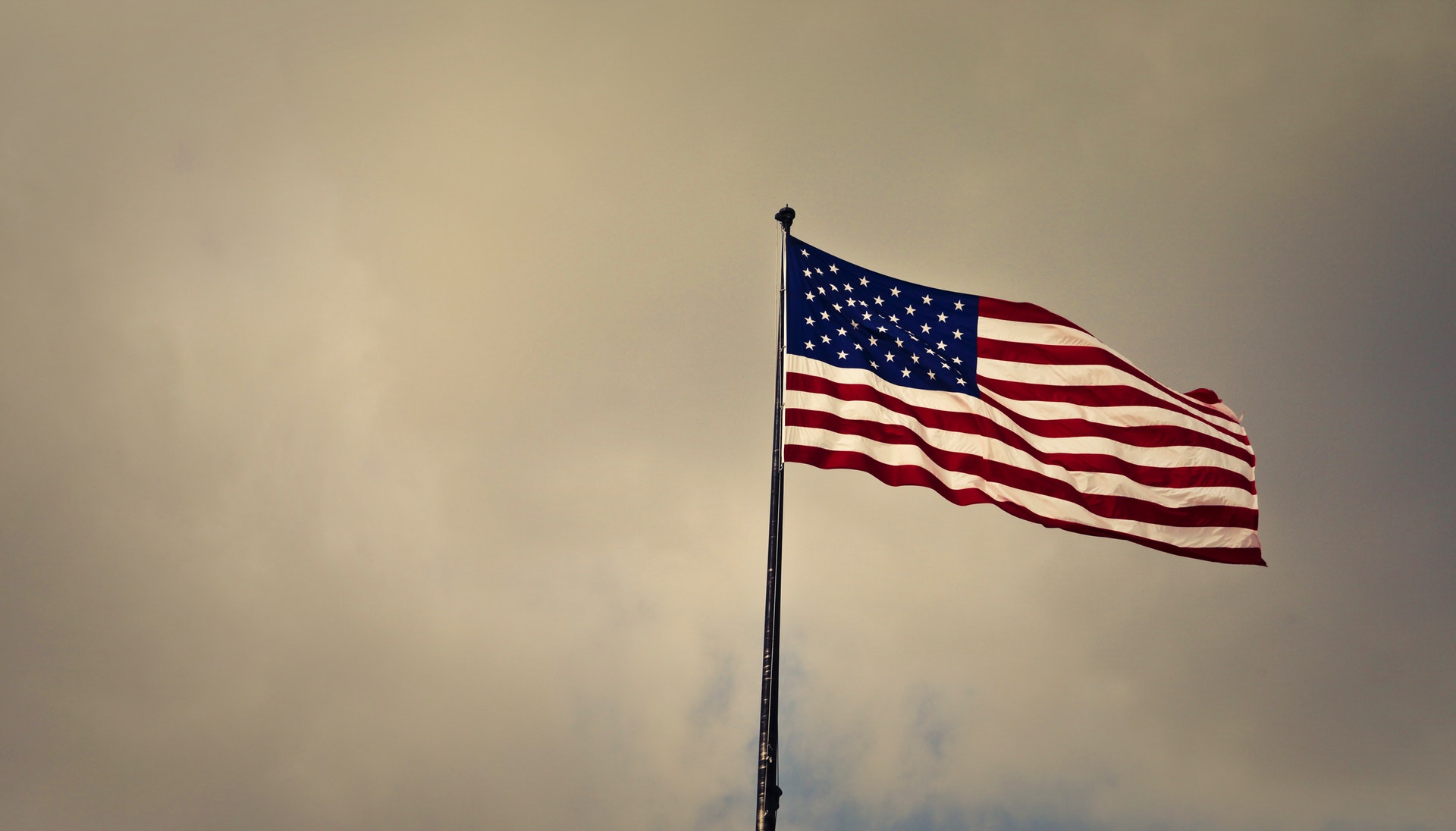 During these trying times, it is more important than ever that we maintain and uphold the spirit of the Declaration of Independence, the laws of the U.S. Constitution, and our Republican Party principles both on personal and political levels. We must be willing to hold ourselves, our elected officials, and our fellow countrymen accountable to these ideals as we seek to navigate whatever obstacles we may encounter in the coming weeks and months.

Life, Liberty, and the Pursuit of Happiness

During a pandemic crisis, we find ourselves at the crossroads of several conflicting interests that challenge our commitment to Initial Republican Principles and the Constitution. How can government effectively protect both our life and liberty when these two key elements of our God-given rights appear on a collision course? It is sensible for government officials to restrict travel, commerce, and other aspects of American liberty when a contagious and fatal illness is spreading through these avenues. But we must also approach these restrictions rationally and not based on fear or anger. We must also use the force of government as the last resort, not the first means of solving problems, whenever possible. For example, in light of supply shortages and consumer hoarding, many retailers have voluntarily placed limits on the amount of merchandise customers can purchase.

This approach should be encouraged rather than government-imposed price limits, which would exacerbate supply shortages and encourage hoarding. Government officials must work closely with the private sector and non-profit organizations to ensure that commerce continues and that consumers can meet their needs for basic supplies in the event of a quarantine period.

If Coronavirus infection rates reaches levels seen in Italy, we must turn to our public officials to preserve peace and order in our society. Our public safety and healthcare systems in such a scenario would be tested in ways not seen since the September 11th, 2001 terrorist attacks. Most fortunately, our public servants in the police, fire, medical, and military sectors are among the most talented and dedicated in the world. But as Americans, we must also remain vigilant to protect ourselves and our neighbors from crime and mob-like behaviors. As many Americans have taken steps to prepare themselves and their families for the uncertainty and instability that could occur in a potential outbreak, we have already seen news articles describing arguments and fights taking place at grocery stores and other public places.

It is our duty as God-fearing Americans to lead by example, to operate with patience and kindness during a crisis, and to share surplus resources with those in need. Our law enforcement and medical workers cannot be everywhere at once – thus we must serve to improve on any situation we encounter.

A key part of successful operation of the social contract in Western civilization is the balance of rights and responsibilities. Our various branches and levels of government are granted certain powers in exchange for being tasked with preserving our individual and collective God-given rights. It is the responsibility of elected officials and public servants to make the preservation of rights the key focus of their work. In addition, being a citizen confers both rights and responsibilities that encompass what it means to be an American. We spend much time discussing what our God-given rights are, but not enough time discussing what the proper exercise of those rights looks like. The right to free speech comes with a responsibility to practice one’s speech without exercising in deceit, fraud or fearmongering. The right to keep and bear arms comes with a responsibility to personally observe firearm safety standards and to be prepared through proper training and education to safely and effectively defend one’s self, neighbors, and country. The right to self-governance comes with a responsibility to engage in such governance by becoming an educated citizen and participating in the political process.

By observing these principles in a just and responsible way, we can set the example as Republicans, New Jerseyans, and Americans so that our constitutionally-limited republic can function and prosper even during and after any crisis that hits our shores.

We wish you and your family the utmost safety, security, and health during this national emergency. May we reflect through prayer and contemplation to find ways to help best serve one another so that the impact of the Coronavirus is minimized, and that New Jersey and the United States can become an even better place to call home. As the rest of the world looks to us as the “shining city on the hill” that President Ronald Reagan so aptly described, we must set the example in our communities as a people united in the spirit of one Nation under God, indivisible, with liberty and justice for all.