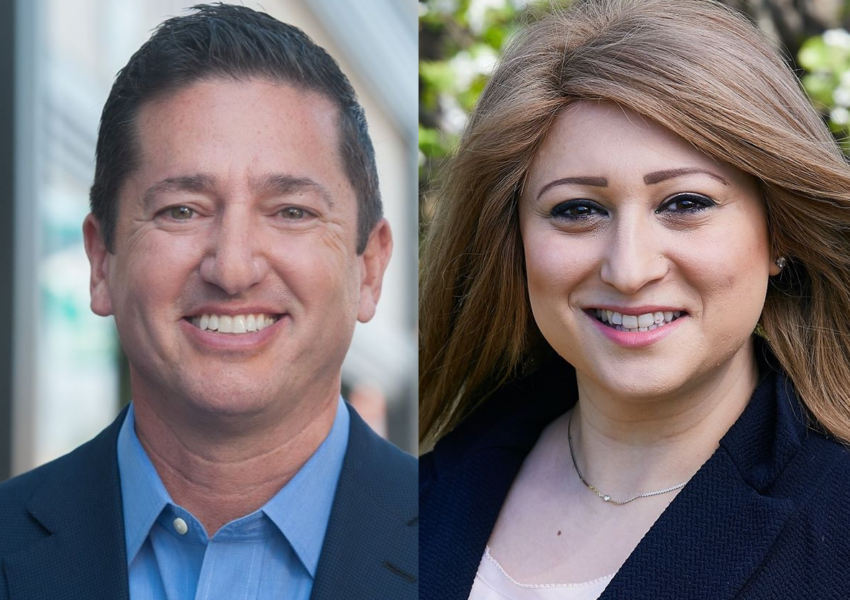 Richter’s win was narrow: 68 votes for the retired construction CEO to 60 for Gibbs. A win is still a win, and now Richter will have the coveted Ocean County organization line topped by President Trump in the June primary. Gibbs has the Burlington line for the district’s western half; a county split means the stage is now set for a competitive and bruising sprint over the next 2 1/2 months.

A former Burlington County freeholder with a labor pedigree, Gibbs entered the convention fight as the contest-inside-a-contest’s frontrunner with one line in hand and the backing of most Ocean County senior elected officials.

Gibbs’s fortunes in the Jersey Shore county appeared to dip when the Richter campaign unearthed an avalanche of opposition research including a shoplifting conviction which earned a then 20-something Gibbs a lifetime ban from Kohl’s. Richter weaponized the information in two videos, the first of which compared Gibbs to MTV Jersey Shore‘s Snooki.