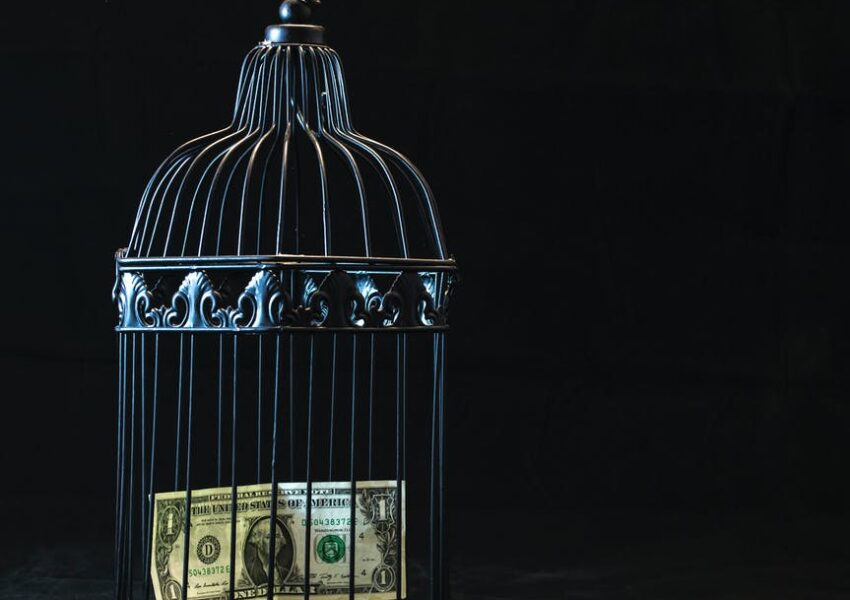 It’s been a hard several weeks for everyone, Save Jerseyans, but our state’s self-employed and “gig economy” workers are suffering as badly as anyone. Unlike 17 other U.S. states including New York, New Jersey isn’t paying out unemployment benefits to these non-W2 residents.

The N.J. Department of Labor (NJDOL) initially blamed a lack of “guidance” from the feds on Pandemic Unemployment Assistance (PUA) funds; now, on Sunday, the NJDOL said it’s “working to bring all these new programs online to be available to PUA applications as soon as possible” (per NJ.com).

No one outside of the Murphy Administration thinks that answer was acceptable. The Garden State is quickly approaching the one million unemployment claim mark since all of this began.

The antiquated, under-supported and ineffective state unemployment system has been a dumpster fire since the early days of the COVID-19 depression. Thousands of non-gig workers are still waiting for their checks, too, and they’re having a brutal time getting a hold of a human being in Trenton who can answer their questions.

You might say this latest slight is merely adding insult to injury.

Small business owners are used to getting the shaft in New Jersey even when there isn’t a pandemic afoot. Our business climate is consistently ranked as one of if not THE worst business climates in America. Before the coronavirus stole everyone’s attention, Trenton Democrats were actively working to dramatically limit independent contractors’ ability to earn a living here.

17 other states (and counting) figured out the PUA process.

Enough #woke politics. Murphy has a moral obligation to prioritize legal citizens and fix the unemployment system crisis – immediately – before New Jersey’s private sector reaches its rapidly-approaching breaking point. We’re arguably already there. The people who PAY for his “progressive” nonsense are hurting due to his decisions. He owns this. He needs to make it right or answer for it to the voters next November.