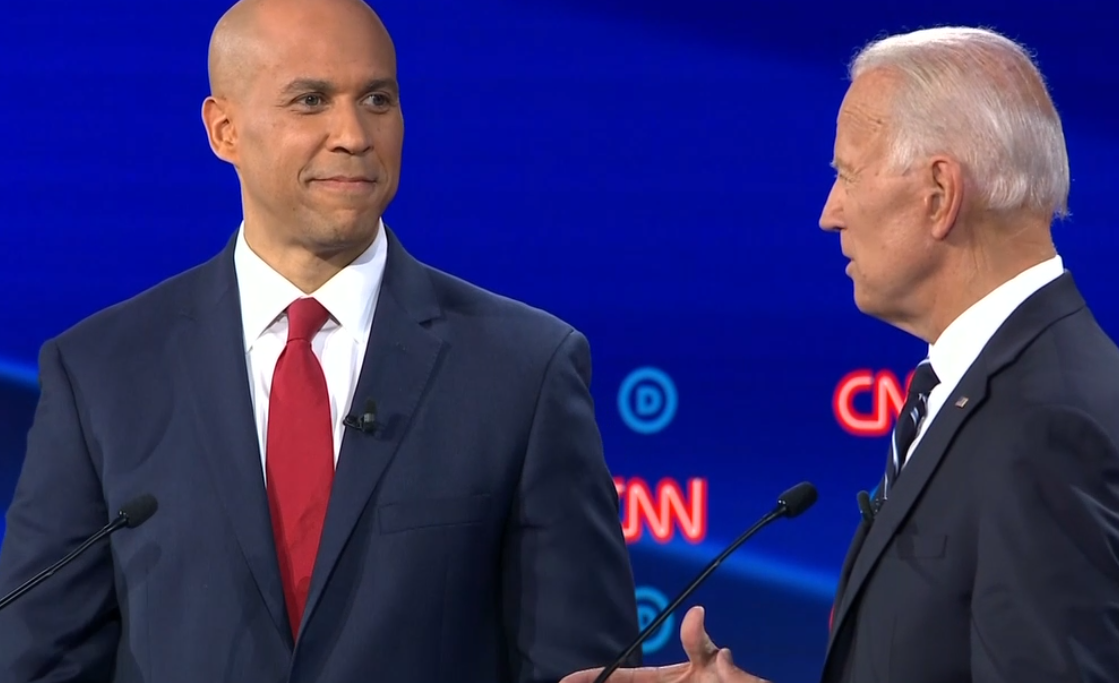 Released Thursday, the poll found Booker with a sizable lead over his two most like Republican challengers: 58% to 33% (25-points) ahead of perennial millennial candidate Hirsh Singh and 55% to 32% (23-points) over attorney/pharmacist Rik Mehta.

“The magnitude of the Democratic lead is not unusual when we don’t even have a Republican nominee yet. The race could tighten once voters start paying attention, but that won’t happen until the fall. Still, the fact that a clear majority support Booker’s reelection regardless of the opponent is good news for the incumbent,” said Patrick Murray, director of the Monmouth University Polling Institute that produced the survey.

Booker was reelected by 14 points (56% to 42%) in 2014 over challenger Jeff Bell, a non-presidential midterm cycle and a generally positive Republican year nation-wide.

Bob Menendez led by 21 points in an April 2018 Monmouth poll but ultimately won by *only* 10.6% over Republican challenger Bob Hugin who spent millions from his personal fortune driving up Menendez’s negative ratings.

“Spartacus” is seeking reelection this year after an early exist from the 2020 Democrat primary field due to a general lack of interest in his candidacy.