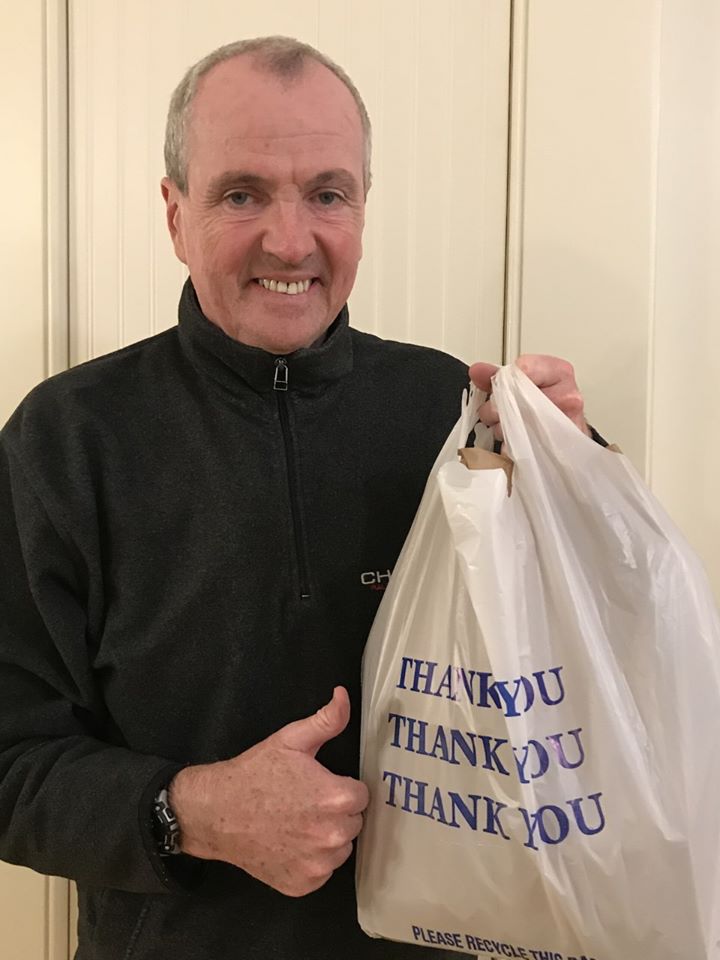 They say necessity is the mother of invention, Save Jerseyans. In this case, necessity is also capable of resurrecting an old invention from its grave: single-use plastic bags.

Hallelujah. There was never a good reason to ditch them in the first place. I’m only sorry that it took a deadly global pandemic to reacquaint some policymakers, committed Lefties and crunchy mamas with common sense.

Up until COVID-19 upended our lives and the economy, New Jersey towns had been enacting plastic bag and container bans in growing numbers. A recent attempt at a statewide ban fell short in early January, but no one doubted this effort would be renewed at some point in 2020. The complete prohibition of single-use plastic (and paper) bags in the Garden State seemed inevitable.

Then the coronavirus happened. Scientists believes it can survive on plastic for up to THREE DAYS following contact. Needless to say, many stores and some towns are suddenly backing off of the reusable bag bandwagon.

“Bringing your own bag? Please bag your own groceries,” explained the Phillipsburg ShopRite management via its Facebook page. “For the safety of our associates we will only bag your order with store-provided bags.”

Stafford Township is one of the communities temporarily suspending its local plastic bag ban.

“This suspension is due to the fact that the coronavirus can live on cloth bags for several hours after exposure and stores have experienced supply issues in obtaining bags that comply with the ordinance,” township government declared on its own Facebook page. “A determination was made by Township officials to waive the single use plastic bag ban during the State of Emergency to assist businesses to operate efficiently and to allow residents an easier way to transport goods to their residence.” 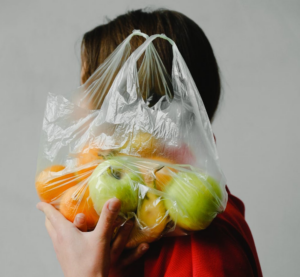 Supply chain problems aside, Stafford should make its suspension permanent.

These bans were always better politics than actual science.

I’ve got news for ShopRite: single-use bags were always less safe. Reusable bags are dangerous. Studies had shown that they’re far more likely to keep harmful germs in circulation both in your home and in the larger community. Check out this 2011 study (and this 2012 one) if you don’t want to take my word for it. They’re probably second only to cell phones and NJ Transit seats!

Worried more about Mother Nature than you family’s safety? Fine. Newsflash: not only is the threat presented by plastics to the environment probably overstated, but most of the reusable options aren’t an improvement.

In 2011, the UK government revealed the results of a study which discovered something interesting. In order to derive a net environmental benefit, a shopper would need to use the same cotton tote bag 131 times versus a single traditional plastic bag.

The Danish government commissioned its own study; it concluded an organic cotton bag would need to be reused 20,000 times more than a generic plastic bag to derive a superior environmental effect.

We’re all currently practicing social distancing to save human lives.

Let’s hope the woke but intellectually broke crusade against plastic bags in this pandemic’s last casualty. We’ll all be safer for years to come. New Jersey needs as much distance as possible from this wrongheaded movement.