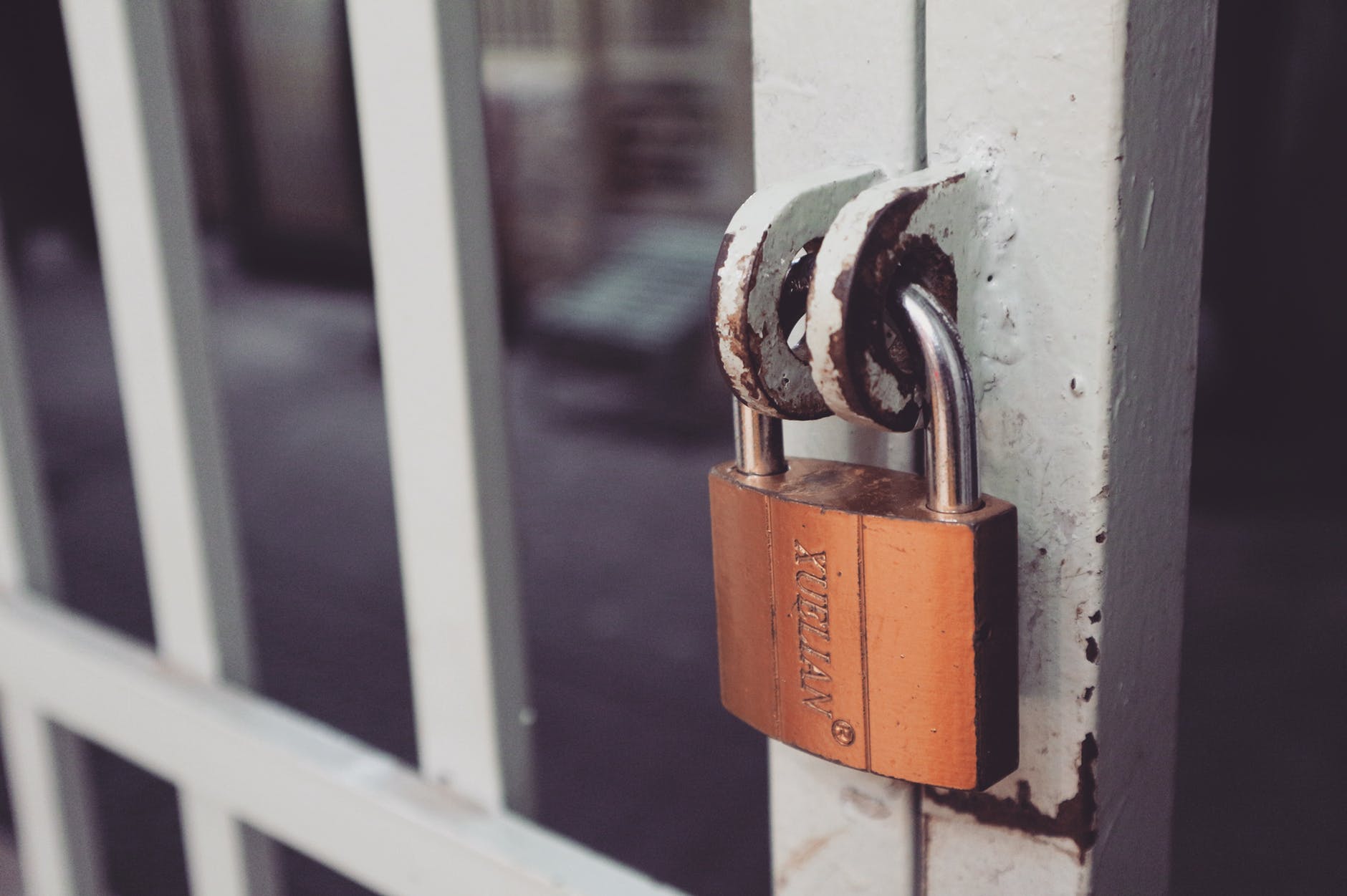 What he discovered wasn’t comforting.

According to DePhillips, he’s received responses (so far, as of Wednesday) from 121 LD40 businesses, 85% of which have fewer than 20 employees.

“We can’t keep waiting for the federal government to bail out state businesses,” said DePhillips. “It is our responsibility as New Jersey’s elected officials to do everything we can to help New Jerseyans. Current relief efforts are far too little to really help, and if we don’t act now then significant relief efforts will be too late.”

Direct aid from Trenton has been slowing coming.

“There are plenty of options to help businesses. We just need to put constituents first instead of worrying about government,” added DePhillips. “The little bit of action that has been taken to help business isn’t nearly enough, and the vast majority will suffer as a result.”

Thus far, only one New Jersey legislator is on record calling for the state to revisit its non-essential business list.

“New Jersey is one of the hardest places to survive as a small business as it is and the coronavirus is now making it near impossible. It’s hard for people to grasp what it takes to own a business that you put your heart and soul into only to have an uncertain future,” said Assemblyman Parker Space (R-24). “Our businesses should have the opportunity to follow safety guidelines in these trying times and still be allowed to stay open. I believe it’s far safer to venture into a small business then walk through the grocery store or a big box store.”