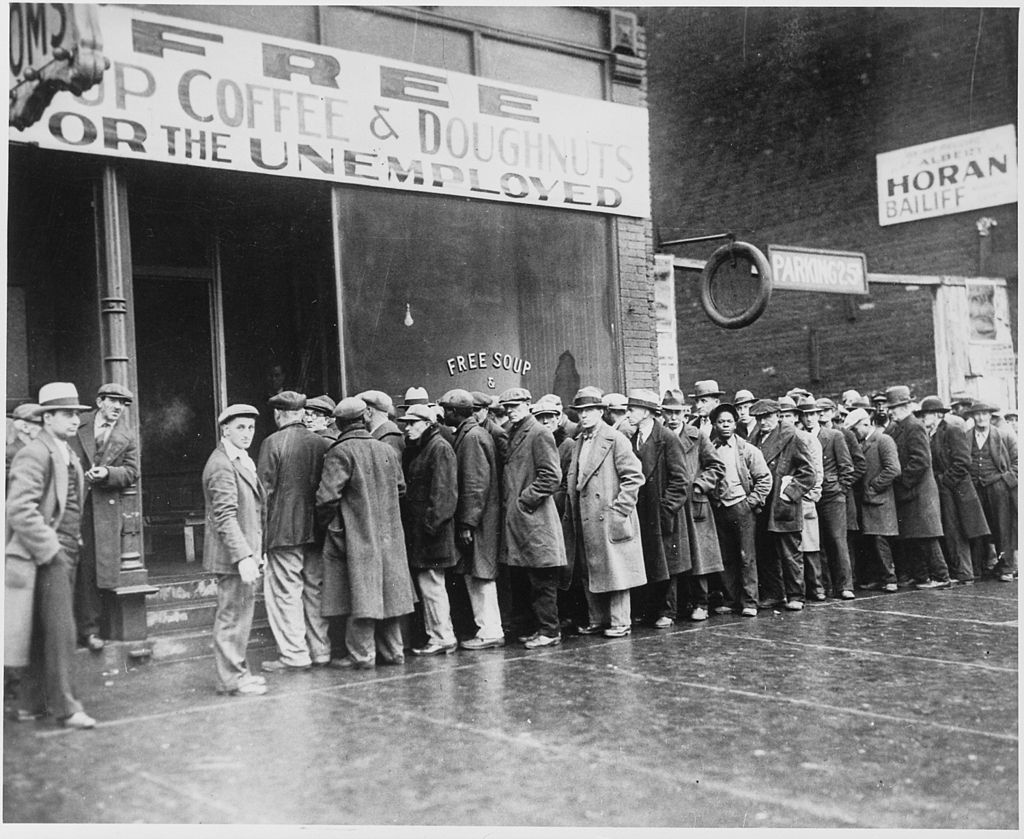 The strongest job market in a generation is officially over, Save Jerseyans.

Last week’s New Jersey job market collapse is especially ominous since Governor Murphy’s compulsory closure of “non-essential” businesses didn’t take effect until Saturday. This week’s numbers can therefore be expected to be as grisly or far worse than the preceding week.