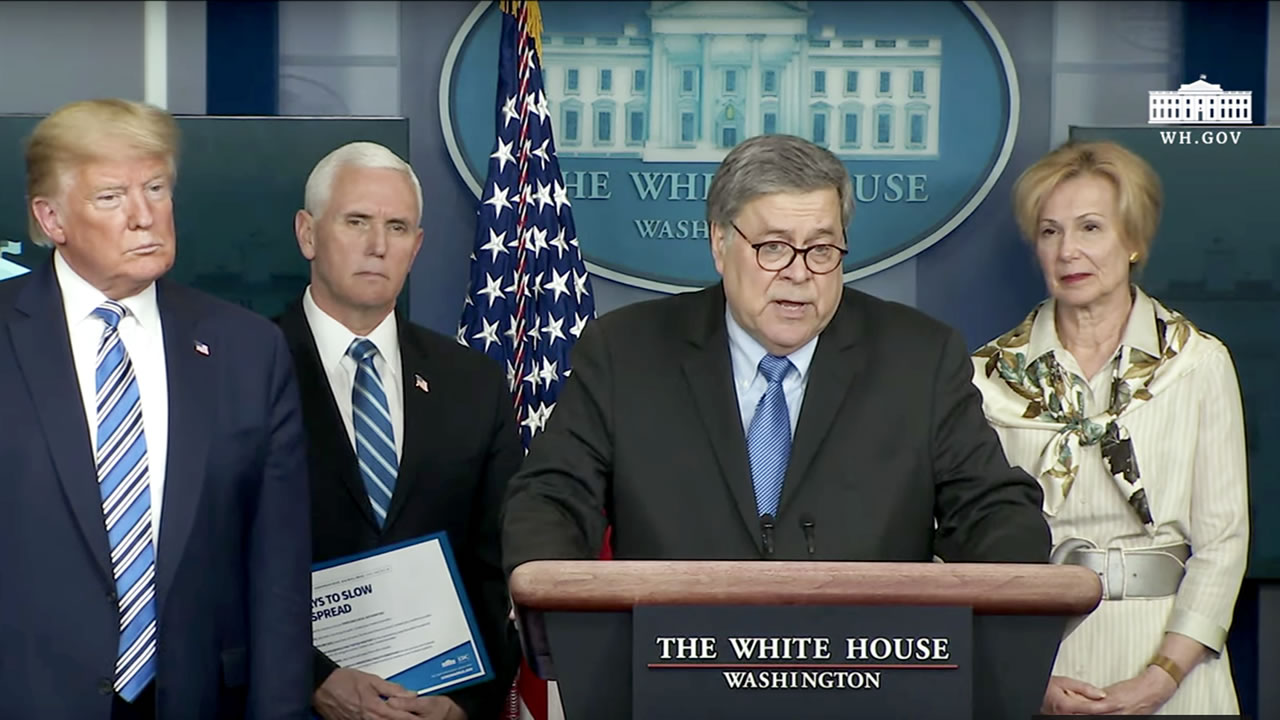 WASHINGTON, D.C. – You probably missed it unless you’re a fan of Hugh Hewitt’s radio program, Save Jerseyans, but Attorney General William Barr spoke with the popular conservative commentator and attorney on Tuesday and provided some insight into what a federal pushback against reopening-resistant governors might look like.

Click here for the full transcript. It makes for interesting reading.

“These are unprecedented burdens on civil liberties right now; the idea that you have to stay in your house is disturbingly close to house arrest,” Barr told Hewitt. “I’m not saying it wasn’t justified; I’m not saying in some places it might be still justified — but it’s very onerous, as is shutting down your livelihood.”

While the AG was careful not to comment on specific cases including the situation inNew Jersey where Governor Murphy’s directives have been particularly draconian, Barr was broadly criticial of the broad lockdown strategy implimented by some states: 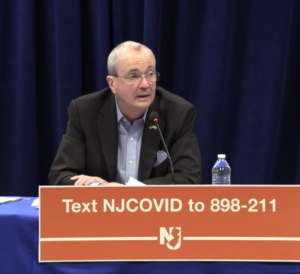 “And it’s not just religion, though. You know, I think as we go forward, you know, I personally think that given the uncertainties involved at the beginning, the President’s initial approach of a period of time to bend the curve were appropriate. But I think we have made a lot of progress in bending the curve, and I think we now, as I say, have to fine tune these things. I think we have to make a distinction between orders that tell people or principles that say you know, you have to keep your distance of 6 feet, you should be washing, you should be wearing PPE when you’re out and about. Those are fine, because I think those, you know, arrest the transmission from person to person. But blunter instruments that say everyone has to shelter in place, to stay at home regardless of the situation on the ground, or you know, you shut down a business regardless of the capacity of the business to operate safely for its customers and its employees, those are very blunt instruments. And I think you know, as I say, I think we have to adapt more to the circumstances. The President’s plan does that. You know, I also think that we have to give businesses more freedom to operate in a way that’s reasonably safe. They know their business. They have the capacity to figure out, as the Marines say, “improvise, adapt, and overcome,” how to conduct their business in a way that’s safe. I think we have to give businesses that opportunity. The question really shouldn’t be you know, some governments saying well, is this essential or not essential. The question is can this business be operated safely?”

(1) The DOJ would evaluate individuals’ § 1983 lawsuits — concerning alleged liberty deprivations — if and when they arise; and

(2) He’s concerned about “Dormant” Commerce Clause friction as some states reopen and others remain in lockdown mode; “[w]e do have a national economy which is the responsibility of the federal government,” Barr mused. “So it is possible that governors will take measures that impair interstate commerce. And just where that line is drawn, you know, remains to be seen.”

Don’t get too excited if you’re hoping for the Trump Administration to parachute in and rescure the Garden State economy. Barr said bluntly “not yet” when asked if any current edicts gave him cause to head to court.

What it does (likely) mean: the Barr DOJ is willing to act if some holdout governors continue to push the envelope and keep the economy on ice well beyond what the White House thinks is appropriate.