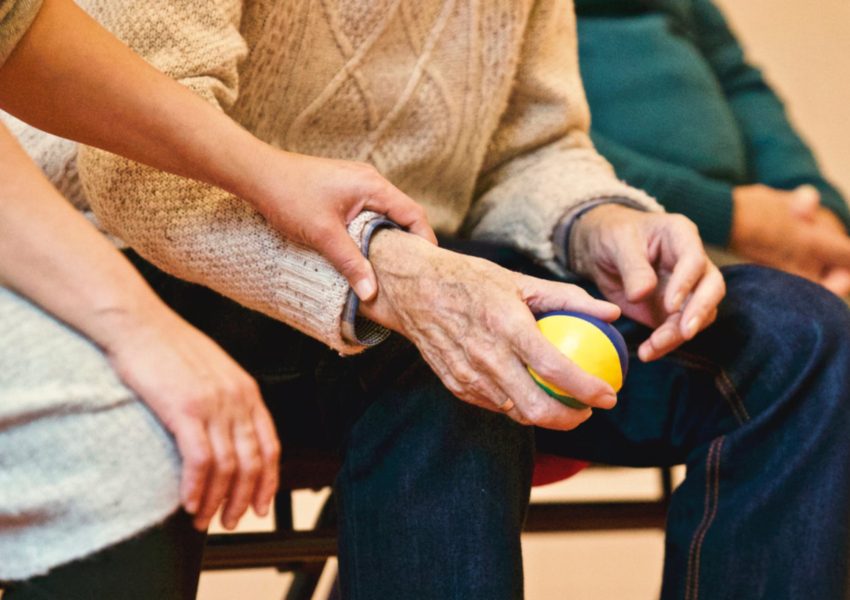 The plight of New Jersey’s long-term care facilities is all over the news, Save Jerseyans. It’s bad.

We finally got hard numbers in the past 24 hours. New Jersey’s nursing homes account for 41% of the state’s current COVID-19 death toll. The veteran population is the hardest hit; a single Paramus veterans’ facility with 44 deaths as of Monday is the state’s single hardest-hit nursing home. A Menlo Park veterans’ facility isn’t far behind in third place with 26 deaths.

You don’t have anything else you could be doing right now??

According to the Globe, Piterski’s candidacy was motivated by incumbent Democrat Congressman Josh Gottheimer’s insufficient efforts to assist North Jersey’s COVID-19 imperiled veterans. That may or may not be true; all the same, it’s unclear what exactly Piterski’s departmenet did to mitigate the situation.

Not acceptable, there was no plan by @NJDeptofHealth for the Veterans nursing homes (as there is no plan by DOH for the Long Term Care facilities) . Yes there are VA nurses being deployed but transfers to field hospitals and US Comfort should have been utilized. https://t.co/NDpxgyzmGT

America’s aging war heroes once again find themselves in the crosshairs of an enemy, this time one that’s as invisible as it is relentless.

Their general (Piterski) should be with them in the trenches, not putting together a quixotic, 11th hour third-party run for high office.