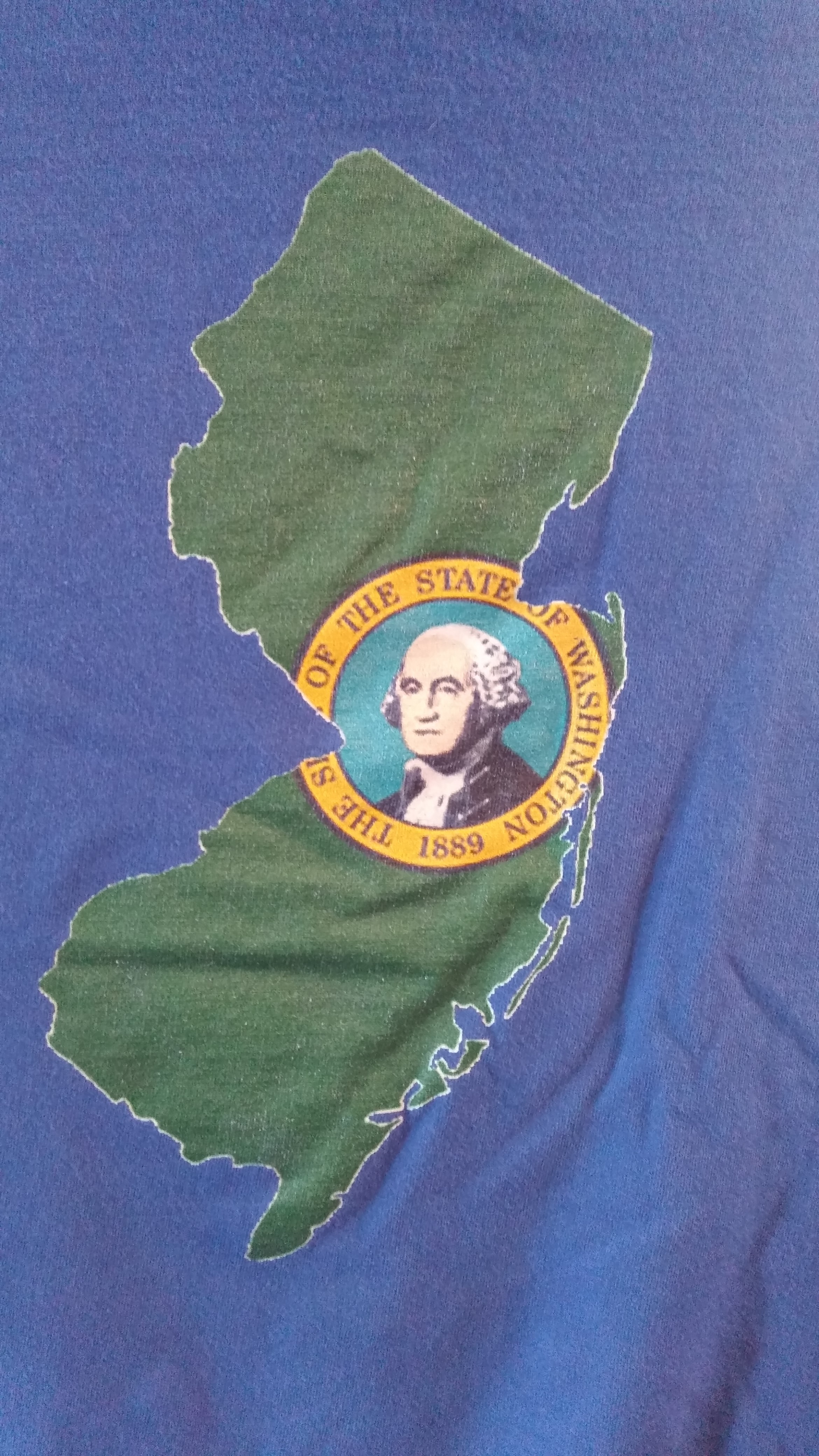 …that the English colonists in Virginia and the Pilgrims in Massachusetts didn’t give up and return to England after the first harsh winter.

…that the Minutemen didn’t turn tail and run when the British fired on them at Lexington and Concord.

…that George Washington and the Continental Army didn’t surrender after being routed at the Battles of Long Island and Fort Washington… and didn’t throw in the towel at Valley Forge.

…that James Madison didn’t sit weeping in the ashes of a burned-down White House in 1814.

…that the Union Army – and President Lincoln – didn’t quit until the nation was preserved and slavery was ended.

…that the American Dream didn’t collapse as a result of the Great Depression.

…that the U.S. Congress didn’t cower in fear or engage in endless second-guessing about our lack of military preparedness after Japan attacked Pearl Harbor.  Instead – at President Roosevelt’s request – they responded with a bold declaration of war.

…that the Armed Forces of the United States weren’t deterred by the deaths of an estimated 400,000 servicemen, but instead fought gallantly to win World War II.

…that President Truman didn’t cave-in to pacifists, moralists, and naysayers.  Going with his gut, he made the courageous decision to drop the atomic bomb, potentially saving millions of American and Japanese lives.

…that Dr. Martin Luther King, Jr. didn’t suspend his dream of racial equality when he was arrested, beaten, and threatened with death.

…that after the fire aboard Apollo I claimed the lives of three astronauts, NASA didn’t shut down the entire space program.  Undaunted, it continued its quest to land men on the moon and return them safely to Earth… a goal that was achieved in July 1969.