Ciattarelli to Save Jersey: Murphy should resign over mounting nursing home deaths 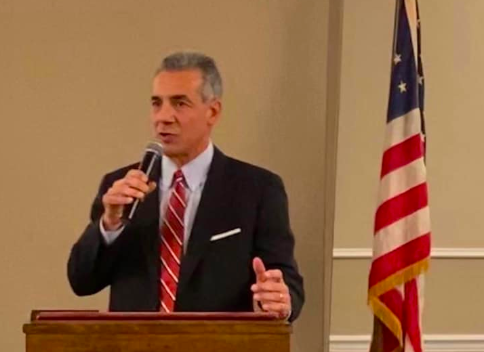 TRENTON, N.J. – While most Republican elected officials are calling for investigations of New Jersey’s embattled Department of Health, Jack Ciattarelli says the buck stops with the governor himself.

Should Health Commissioner Judith Persichilli resign after 1-in-10 New Jersey nursing home resident perished from COVID-19? “To me, if anyone should resign, it’s the Governor,” the 2021 GOP gubernatorial candidate told me during a Thursday evening phone interview.

Ciattarelli cited a disturbing May 18th report by NorthJersey.com in which it was revealed that Persichilli, in an obtained recording, had told “several Health Department officials that ‘I never have the governor’s attention… I have never had a one-on-one with him.”

Management decisions aside, the former Somerset County freeholder and Assemblyman said Murphy’s strategy has been flawed almost since the beginning of the pandemic.

The Murphy Administration also refused to permit nursing homes to screen admissions for coronavirus unlike Florida; Ciattarelli believes it’s one of the reasons why Murphy compares unfavorably with that state’s governor, Ron DeSantis. 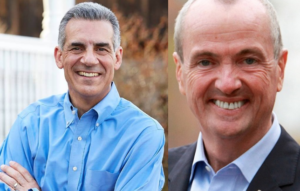 What about the path forward? What would Governor Ciattarelli do?

“I think there is a way with masks, proper hygiene and social distancing to turn this into the seasonal flu. And we don’t shut down the economy for the seasonal flu,” Ciattarelli explained when I asked about a timetable for reopening long-shuttered Garden State businesses.

Ciattarelli said he thinks there isn’t a business or operation in the state which he believes couldn’t reopen “thoughtfully, responsibly, and safely” in the next couple of weeks with the exception of “very large gatherings”; he cited big weddings, political rallies, concerts, theater productions and sporting events as examples.

The cost of not doing so is too high in his estimation. “We’ve got to get currency circulating again,” Ciattarelli told me. “The human cost of continuing to have an economic shutdown will be immeasurable.”

He unsurprisingly has little faith in Murphy’s reopening commission and its many subcommittees.

“The sixteen [appointees] look like the cocktail party list from one of his ambassador gatherings,” he quipped. “It was political window dressing. It didn’t have anyone from South Jersey or the Jersey Shore on it” among other notable omissions.

“That’s the problem with these Wall Street guys; they don’t know to run an organization.”