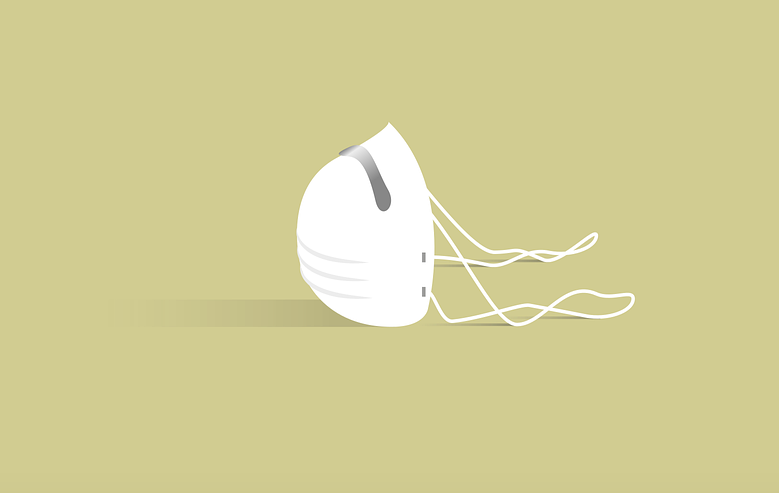 The N.J. Attorney General’s Office released its latest list of COVID-19 enforcement actions on Friday. Among those charged: a man who threw a birthay party for his wife and woman who allegedly organized an anti-Murphy protest.

“Violation of the emergency orders is a disorderly persons offense carrying a sentence of up to six months in jail and a fine of up to $1,000. Such violations are charged by summons, without arrest,” reminded the AG’s Office in its press release.

A 48-year-old Medford woman stands accused of allegedly “organizing and participating in a protest at the Capitol Complex in Trenton on April 28,” one which attracted a few to several hundred protesters who oppose the Governor’s indefinite lockdown measures.

The AG’s Office says it served the woman with a complaint-summons at her place of residence. She’s the second woman to be charged with organizing a protest against Murphy’s ‘stay at home’ order; a Toms River resident was charged in connection with a separate Trenton demonstration earlier in April.

Meanwhile, a 46-year-old Chatham man allegedly hosted 25-to-30 people on his lawn on April 28th for his wife’s birthday.

Local police dispersed the crowd which the AG’s Office claims was “congregating and drinking on his front lawn.”