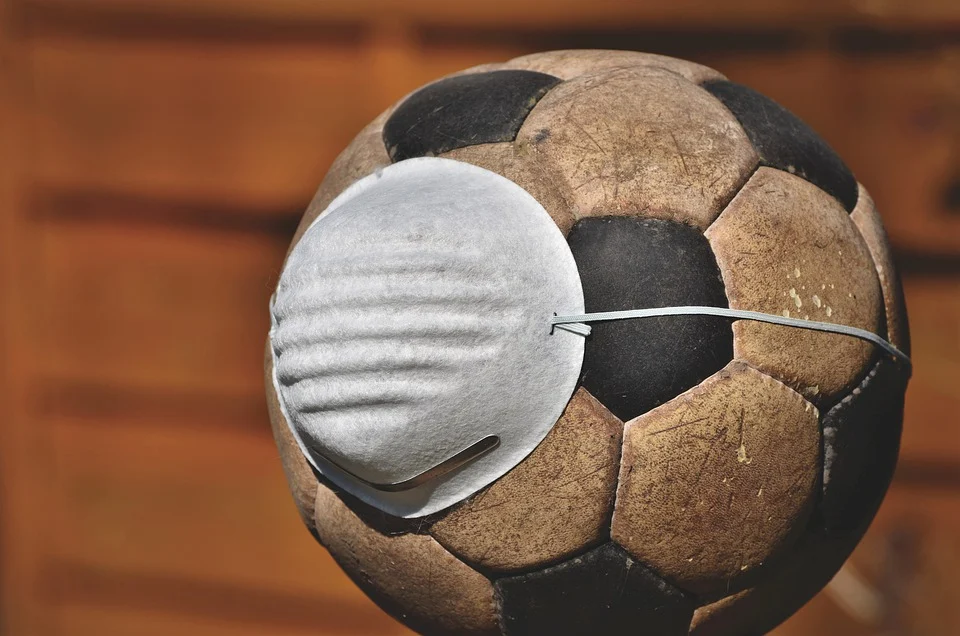 “While NWSL announced a return to Small Group Training for Monday, we wanted to make sure we took our time and are doing this in the safest way possible for everyone,” said General Manager Alyse LaHue in a Wednesday statement on the team’s website. “It is a wonderful day for the Club to be able to return to this fantastic facility, and I’m grateful to our medical and technical staff for their efforts in making this day a reality.”

By way of background, the National Women’s Soccer League’s (NWSL) gave the green light for “Small Group Training subject to state and local laws” according to the Sky Blue release.

The next day (Tuesday), Governor Phil Murphy announced that New Jersey’s professional sports can resume competition and training. So state law now clearly permits Sky Blue FC to get down to business; practices resumed on Wednesday.

Oh, and in case you didn’t know or forgot: Murphy owns the controversy-plagued Sky Blue.

Meanwhile, thousands of New Jersey grade school, high school, and college athletes are home watching the grass grow. It’s a particularly heart-breaking situation for high school and college seniors who are missing their final season of competition without the opportunity for a “make up” season:

In NJ, Gov green-lights big pro sports. But our kids still can't play, even though it's safer.

Murphy isn’t one of the billionaires referenced by Assemblyman Webber. Not quite. One estimate put him at only several hundred million dollars.

“If the pros can play, then why can’t our kids,” added Erik Simonsen (R-1) in a separate statement. “Youth sports are an important leisure industry here in New Jersey and across the nation.  A failure to open this summer could bring about the demise of these opportunities for families and kids. We won’t allow that.”

Not only do Little League Baseball and Softball have a safety plan in place, but there’s plenty of evidence out there that youth sports is a big help for local economies.

Enjoy practice, Sky Blue FC. I’m sincerely happy for the athletes. It’s nice to have a patron with the ability to give you special treatment! Even when you spend the rest of your time off of the field living in squalid third world conditions.

If there’s a clearer illustration of what life is like under Phil Murphy’s tyrannical, arbitrary COVID-19 lockdown regime? I’m not aware of it.