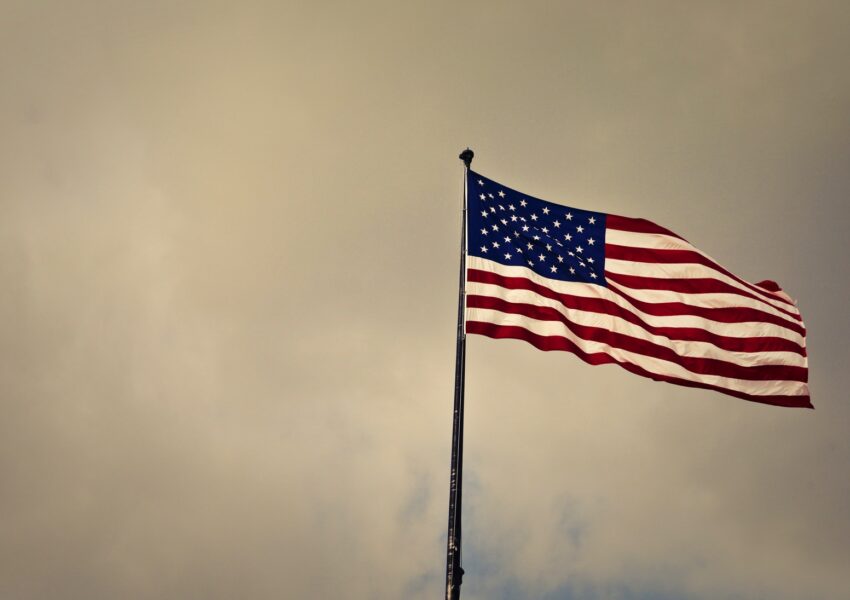 NEWARK, N.J. – The riots sweeping the nation crashed on New Jersey’s shores on Saturday, and while the massive Newark protest was relatively tame (so far) compared to what’s been seen in cities like Atlanta and Minneapolis, a group of rioters pulled down and burned an American flag outside of a Wells Fargo.

The originating protest was blessed by Newark Mayor Ras Baraka who attended the main event.

Here are some of the sights shared via social media:

Protesters pulled down a flag in front of Wells Fargo, trampled on it and then lit it on fire. pic.twitter.com/QJXJ2hK3jO

Hundreds shouting George Floyd’s name at the Lincoln statue by the Historic Courthouse in Newark. pic.twitter.com/iEP2W0Xqi9

Getting formed up on Springfield Ave and Market St near the county courthouse pic.twitter.com/mIyYHlYvcD

This was Market Street alone. pic.twitter.com/u1MwEwKwag