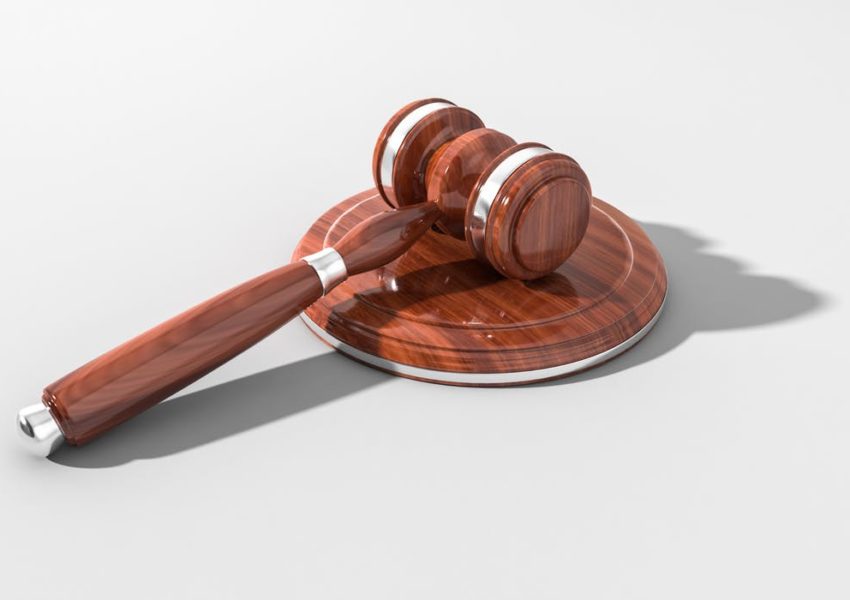 The suit – announced in a Zoom press conference led by NJGOP Chairman Doug Steinhardt on Thursday morning – is a three count complaint addressing the Murphy Administration’s Due Process and Equal Protection violations in its approach to so-called “non-essential” business operations.

“These small businesses that are on the boardward, that are seasonal businesses, are not going to make it if we lose the entire summer,” said Testa, whose district encompasses all of Cape May County, during the Zoom conference. Testa added that it was clear that the Governor did not have a plan to reopen the state.

“It’s absolutly arbitrary and capricious, and it shows the Governor and his attorney general absolutely cannot meet that balancing test,” continued Testa, noting that someone can’t buy sunglasses on a Jersey Shore boardwalk but can purchase the same product at a drug store located a short blocks off of the boardwalk.

“It’s a question that the Governor is hiding behind the science now, not being guided by it,” added Steinhardt who is also an attorney.