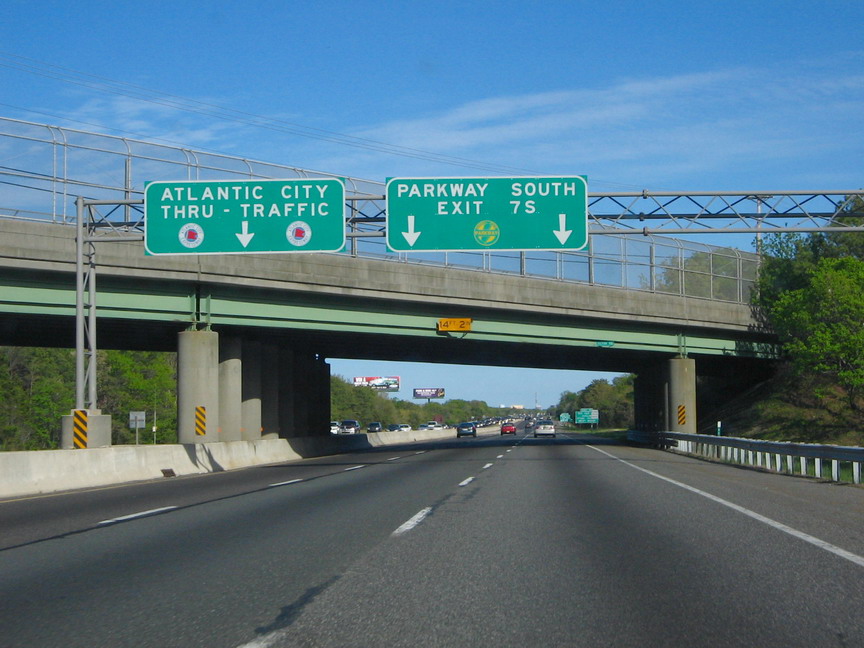 “The SJTA vote today added 37% to the commuting costs of Atlantic City service industry workers who can least afford it. Nationwide and in New Jersey in particular, COVID-19 had a disproportionate impact on the hospitality and leisure sector which is the lifeblood of Atlantic City,” said Van Drew. “This almost 40% toll increase adds insult to injury to a city whom the Administration continues to ignore by withholding their approval of a credible reopening plan that has been on the table for multiple weeks.

“Governor Murphy should prioritize the recovery of Atlantic City and our South Jersey economy by vetoing this plan,” Van Drew added.