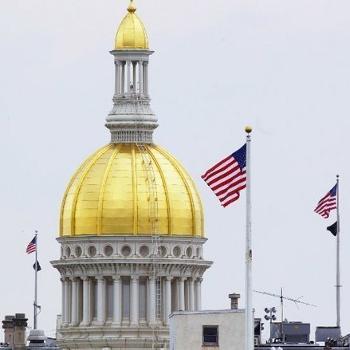 One legislator told Save Jersey he voted for the “sentiment,” not the “current movement.”

“I agree strongly with the sentiment that Black Lives Matter but I am starchy against the approach of the current movement,” freshman Assemblyman Brian Bergen explained via e-mail. “Today I voted ‘Yes’ to institute a Black Lives Matter Day in NJ because the sentiment is worth the measure. I personally don’t believe in abstention votes, so I had a binary choice today, Yes or No. I could have suggested tons of different options to make meaningful change in difficult times, but the majority party decided this would be on the agenda and I needed to make a vote. I voted Yes because I do believe that Black Lives Matter.”

The resolution however makes no such disinction, and the BLM movement is led by anti-American Marxist activists, one of whom is an open admirer of N.J. cop killer Joanne Chesimard.