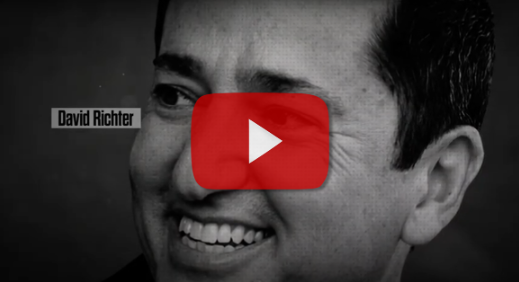 MT. HOLLY, N.J. – The campaign of Katie Gibbs launched its first television ad on Monday – “Shady” – which accuses her opponent David Richter of having “shady” past business dealings.

“David Richter has some shady friends,” the ad’s narrator begins before citing alleged business run-ins with Joe Biden’s brother, China, and the regime of for Libyan dictator Muammar Gaddafi.

Richter raked in millions dealing with terrorist Muammar Gaddafi after he killed US soldiers and civilians.

No wonder Richter attacked President Trump, his shady friends would want it that way.

I’m Kate Gibbs and I approve this message.