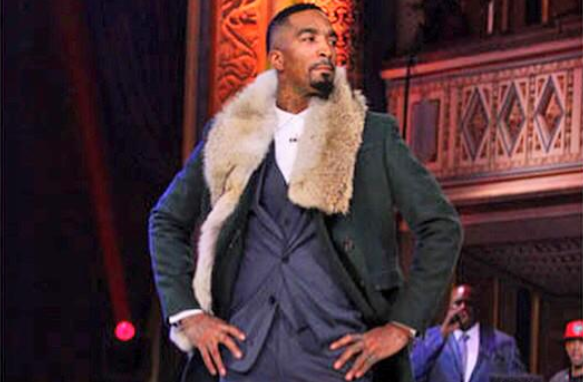 This week, the former Cleveland Cavaliers player made news on social media for his off-the-court athleticism when video surfaced of him kicking the ass of a vandal who broke his truck window.

Smith later explained the incident in a video:

JR Smith’s response to the video out there of him beating someone up bc they broke his car window (via @TNHTalk) pic.twitter.com/LIiyTzO7Fr