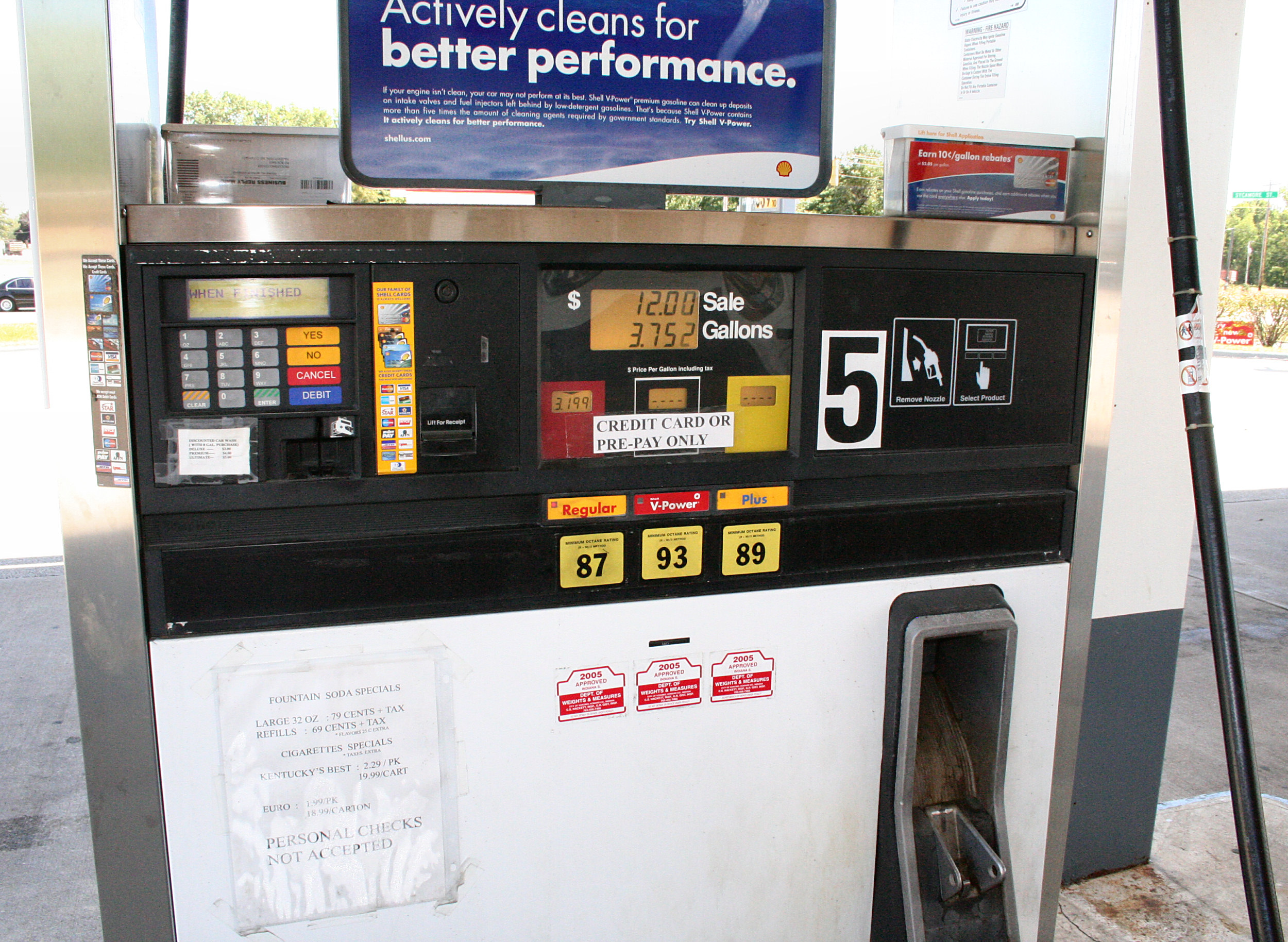 Regina Egea, a former Chief of Staff to Chris Christie and current president of the Garden State Initiative (GSI), says the gas tax should be suspended until the situation is reformed.

“An examination of publicly available meeting minutes and financial data shows that the Murphy Administration has failed to fully utilize our Gas Tax funds to deliver infrastructure improvements. Governor Murphy should immediately suspend the 27.3 cents per gallon in Gas Taxes collected from motorists, and rule-out any further tax increase this Summer,” said Egea.

The 27.3 cent figure referenced by Egea constitutes the gas tax increases implimented since the current gas tax law went into effect in November 2016.

When the Transportation Trust Fund Authority (TTFA) met in May, Robert A. Briant, Jr., CEO of the Utility and Transportation Contractors Association (UTCA), noted the scope of the problem on the record:

“Mr. Briant noted that the Transportation Trust Fund was reauthorized in 2016 as a $16 billion program for over an eight-year period and pointed out that the Authority has only used $2 billion of its bonding authority over the last four years.”

The 2016 gas tax law signed by then-Governor Christie provides for a gas tax increases if the tax fails to generate a minimum of $1.2 billion annually for the Transportation Trust Fund. The state Treasurer can also reduce the tax in the event of a surplus.

Since a COVID-19 related decrease in commerical activity is likely to lead to a decrease in gas tax revenue this year, the risk of an increase in the gas tax is high.

Egea believes it’s immoral to raise the gas tax with so many unspent transportation dollars still sitting ont he table.

“This Administration’s failure to execute is at the root of why New Jersey’s roads and bridges continue to show near imperceptible improvement, and why thousands of jobs have not been created,” added Egea.  “This begs the question: Why should taxpayers pay any more when NJDOT and NJ Transit cannot keep pace with spending what they already have?”