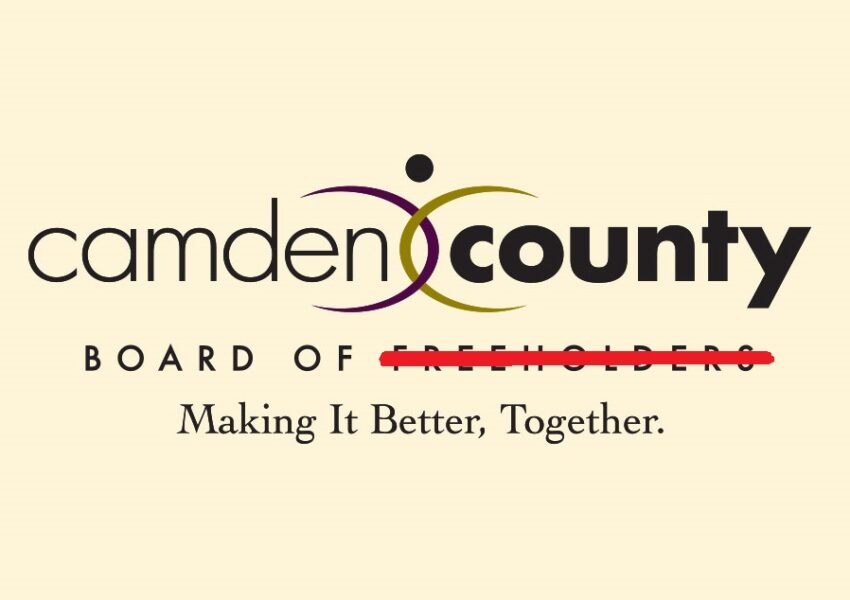 TRENTON, N.J. – In perhaps its most dramatic move to stay “woke” to date, Democrat-controlled state government has reached an agreement to drop the terms “freeholders.”

“As our nation tears down symbols of injustice, we must also tear down words we use in New Jersey that were born from racism. It’s past time for New Jersey to phase out the term ‘freeholder’ from our public discourse –  a term coined when only white male landowners could hold public office,” said Governor Murphy, Senate President Sweeney, and Assembly Speaker Coughlin in a joint statement issued Thursday afternoon.

“This is not a matter of political correctness; it is a corrective action to replace an outdated designation that is rooted in institutional prejudice,” the trio added.

New Jersey was the last state to use the term. County freeholders will reportedly soon be known as “county commissioners.”

An Old English relic, freeholders were free men who owned land free of debt or encumberance. Only “freeholders” were allowed to stand for public office in the colonial era, but both female AND black citizens were officer holders in the early republican period.

Beyond the piss poor historical analysis of the Trenton elite, at least one freeholder is worried this move isn’t being well thought-out from a practical perspective.