In possible 2021 preview, Peters calls on Addiego to vote against illegal $10B borrowing bill 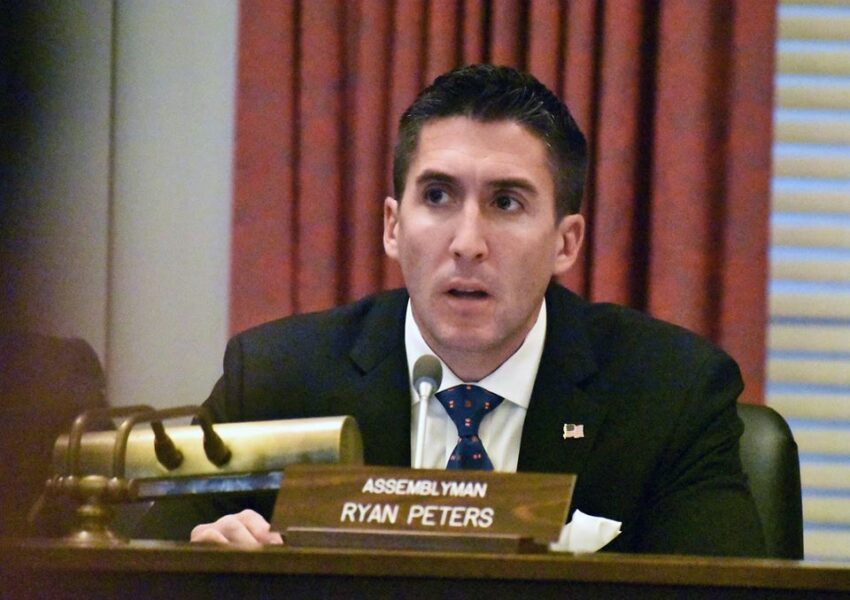 On Tuesday, as the Senate Budget Committee took testimony on an unambiguously illegal $10 billion borrowing bill, Peters “demanded” that Addiego vote against the measure.

“The Senate Budget Committee is voting on a bill for New Jersey to borrow $10 billion, today. Democrats are trying to pass this bill before looking at all potential savings or asking for public-sector sacrifices,” said Peters. “In the 8th Legislative District, Assemblywoman Jean Stanfield and I will stand with the taxpayers and vote against this bill that will undoubtedly lead to high property tax increases. I demand 8th District Senator Dawn Marie Addiego stand with taxpayers as well. This is a politician that spent her entire career talking about lower property taxes. It will be a very telling vote for her today on the Budget Committee. Anything but a no is a direct attack on all taxpayers in New Jersey.”

Comprised primarily of suburban Burlington County communities, LD8 is one of New Jersey’s only true “battleground” legislative districts. The entire legislature is on the ballot in 2021 along with Governor Murphy; senators (like Addiego) are on the ballot on a 4-2-2 year interval while Assembly members stand for election every two years.

Republicans have already vowed to sue to stop the borrowing. Unconstitutionality aside, the bill’s interest obligations alone are expected to wreak havoc for years to come for future New Jersey budgets.