GOP to Murphy, Trenton Democrats: ‘We’ll see you in court’ over illegal $10B borrowing plan 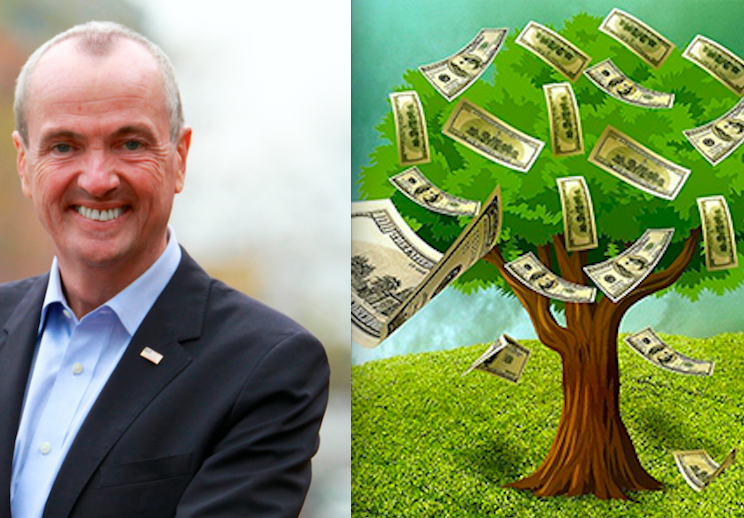 TRENTON, N.J – A showdown in court is now inevitable after Governor Murphy and Senate President Sweeney reached agreement on a $10 billion borrowing plan late this week. There’s just one problem for Democrats: their plan violates the state constitution.

Similar borrowing scams have been defeated in court in recent history, most famously in 2004 when Jim McGreevey attempted to borrow money to fill a budget hole.

This latest Democrat proposal attempts to circumvent voter approval by establishing a commission which will review and approve bond requests. For years, state Democrats and sometimes Republicans, too, have used creative accounting to get around the constitutional requirement of securing voter approval for borrowing.

“Today the Democrats in our state agreed to pile billions more in debt onto our children and grandchildren’s shoulders,” the trio said. “This debt plan is bad policy, and without voter approval is clearly unconstitutional. We will file suit to stop it.”

Clear unconstitutionality aside, other legislators noted how the proposal will further compound the already onerous tax burden of New Jersey residents.

“The Governor and Democrats agreeing to issue $10 billion of debt for operating expenses isn’t just unconstitutional, it’s insane,” said state Senator Mike Testa Jr. (R-1). “Taxpayers will be paying for this madness for the next 35 years.”